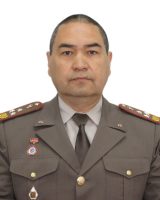 Position:
Head of the Department

Brief history
The military Department of kgmi was established at the beginning of the great Patriotic war in October 1941, when there was an acute shortage of medical personnel in the organization of medical care for the wounded and sick on the fronts of the former USSR. Originally it was the Department of "Sanitary defense", since 1942 it was renamed into the Department of "Military-sanitary training". Since 1944, it is the Department of "Military medical training". Since the establishment of the "Military Department", the chiefs were professors: Starein E. J., Peterson W. K., Colonel m/s S. P. Tyunyaev, Shvedko P. D., Kulidzhanov, I. L., Badalov V. A., Varenok I. L., Yurchenko P. A., Didichenko V. M., Dergunov A.V., Idrisov A. N., Ismailov A. A., T. B. Jenaliev.
Disciplines
General military training (GMT).
Organization and tactics of medical service (OTMS).
Military toxicology and medical protection (MTMP).
Extreme Medicine (EM).
General information

The study of military discipline begins with the 2nd course. 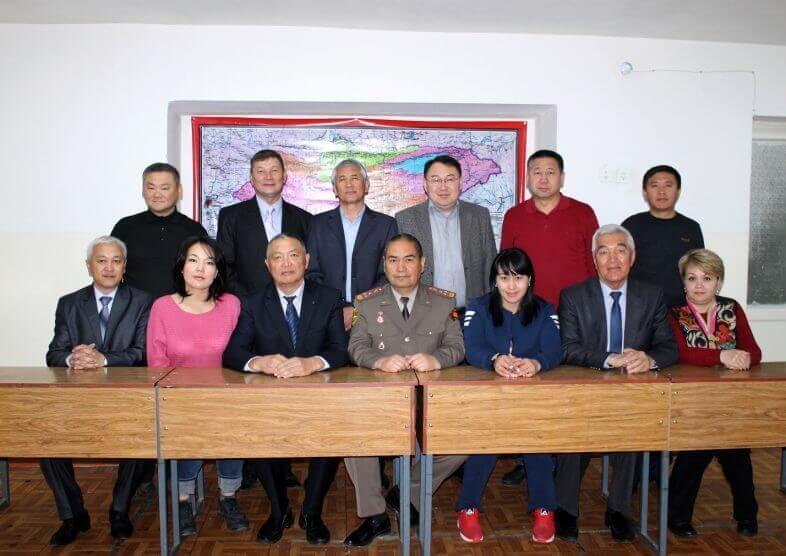