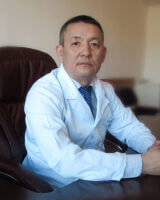 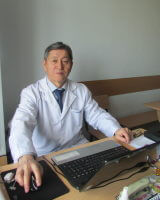 An outstanding event in the development of dentistry in Kyrgyzstan was the organization of the Faculty of Dentistry at MSA in 1960 and in 1962 an independent department of Surgical Dentistry was opened, which Associate Professor Snejko Yakov Makarovich (1962-1973) headed.

From 1973 to 1981, Doctor of Medical Sciences, Professor Boris Pavlov, headed the department. 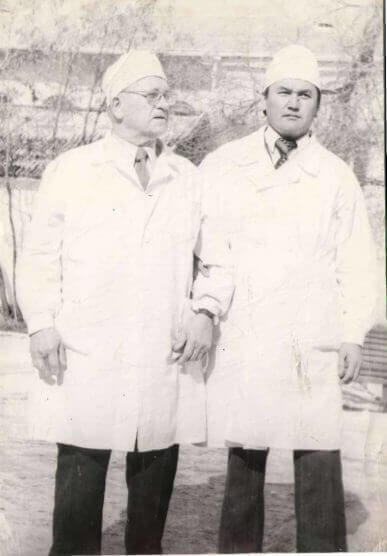 From 1981 to 2004, he was the head of the Department of Surgical Dentistry, Doctor of Medical Sciences, Professor Viktor Sheinman: 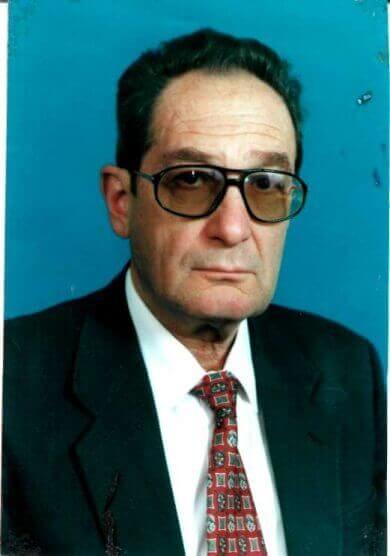 From 2010 to 2015, the head of the department was Ph. D., Associate Professor Toktosunov Aitmamat Toktosunovich.

From 2016 to the present, Candidate of Medical Sciences, Associate Professor Urgunaliev Bakyt Kubanychbekovich, heads the department.

The teaching staff is represented by 22 employees, of which 2 MD, Professor, 6 associate professors, 2 associate Professor and 12 assistants, including 9 employees with a degree of PhD

Research conducted on the topic "Development of methods of surgical treatment of defects, deformities, injuries and inflammatory processes of the maxillofacial biological and non-biological materials." 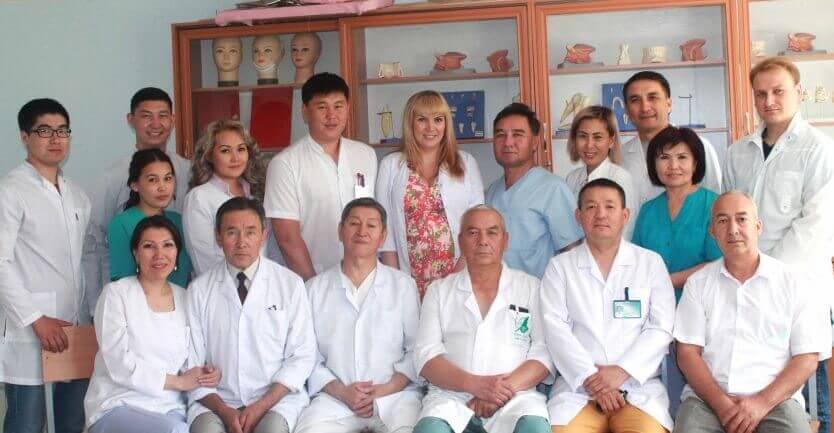 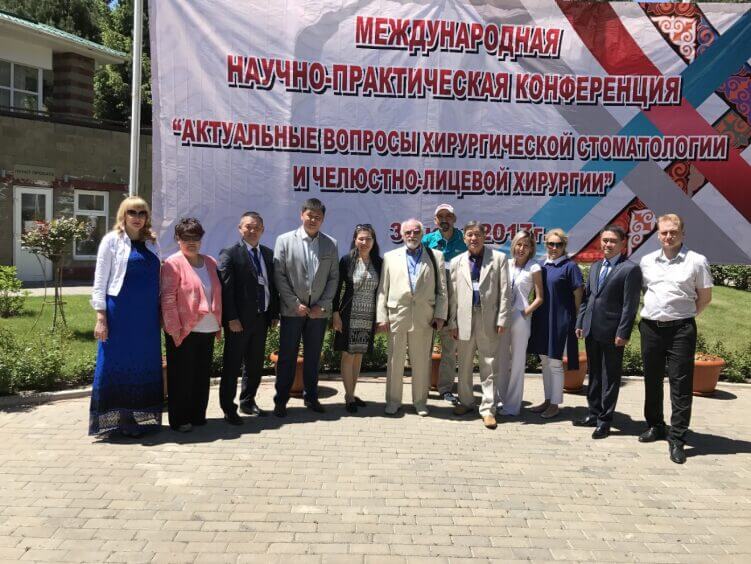 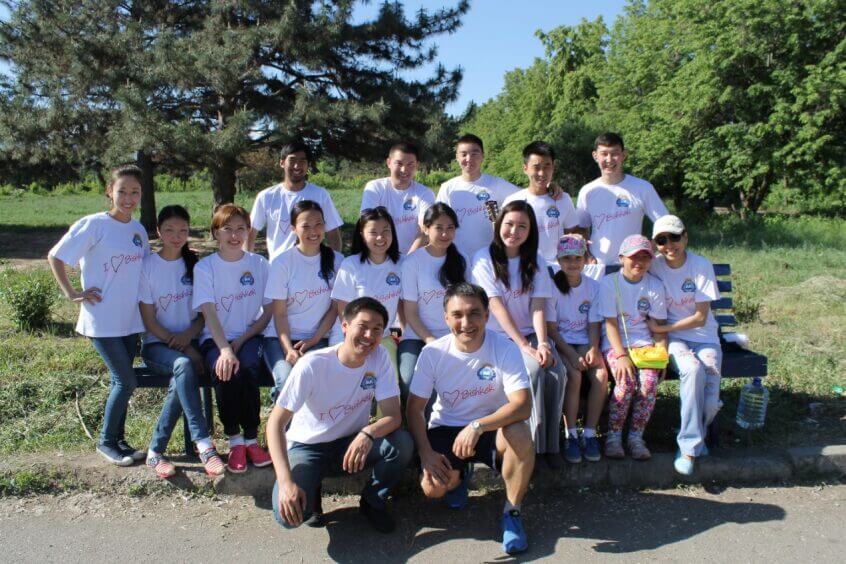 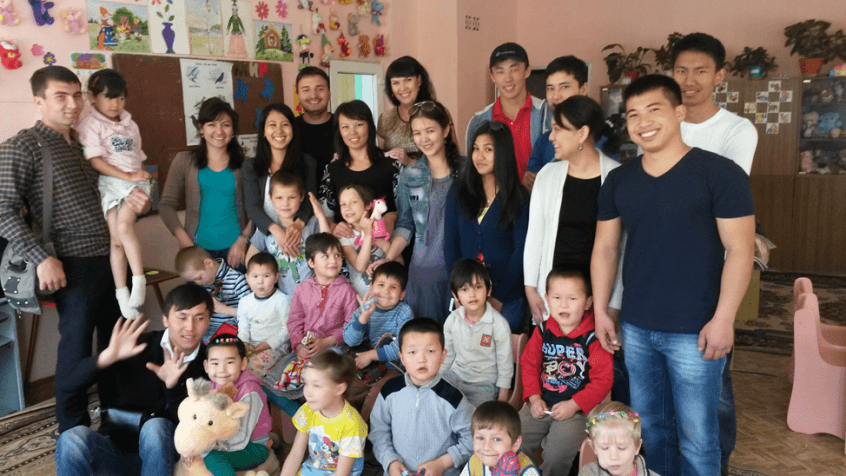 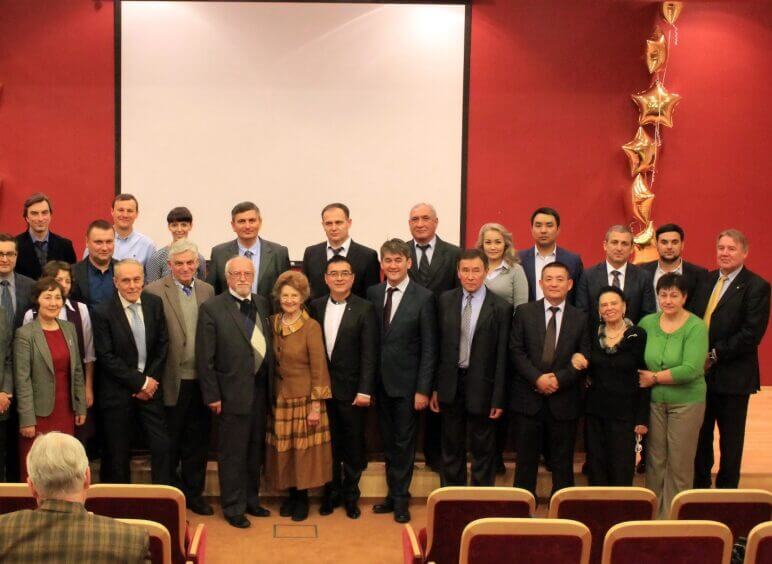 Anniversary scientific and practical conference with international participation, dedicated to the 70th anniversary of the birth of the President of the Association of Sialologists of Russia, Moscow State Medical University, Head of the Department of Traumatology of the Maxillofacial Region, Doctor of Medical Sciences, Professor V. V. Afanasyev. "Selection of the scope of therapeutic measures in patients with sialoadenitis") 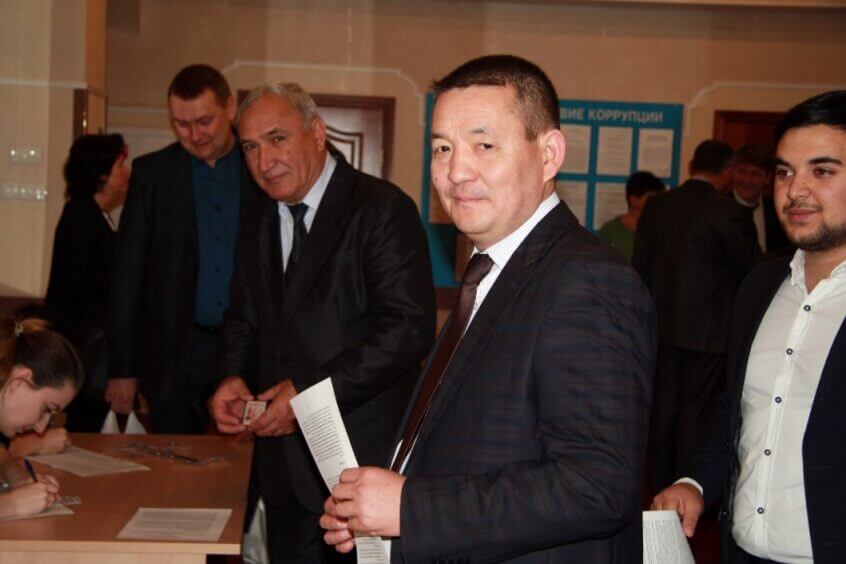 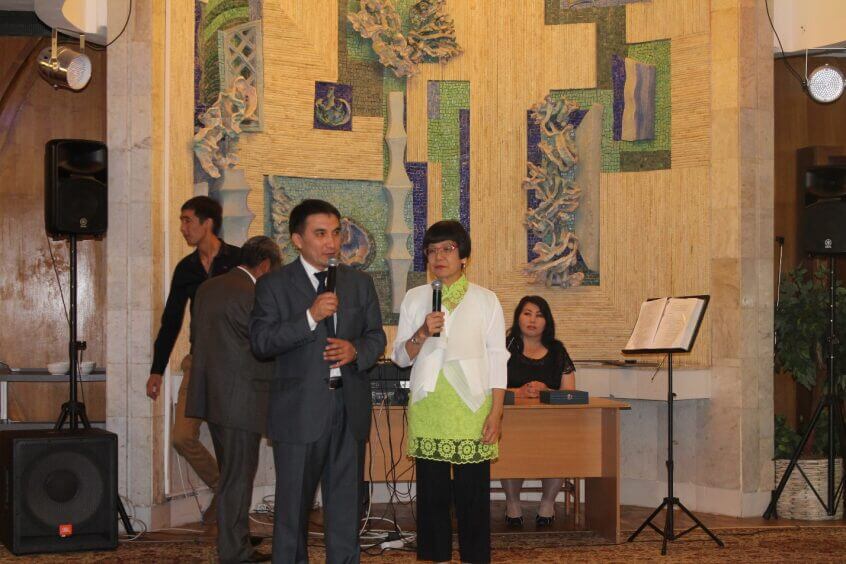 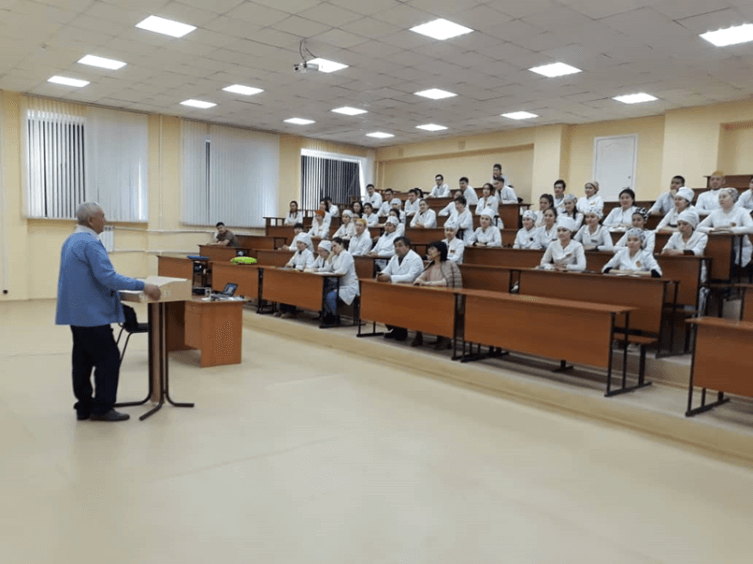 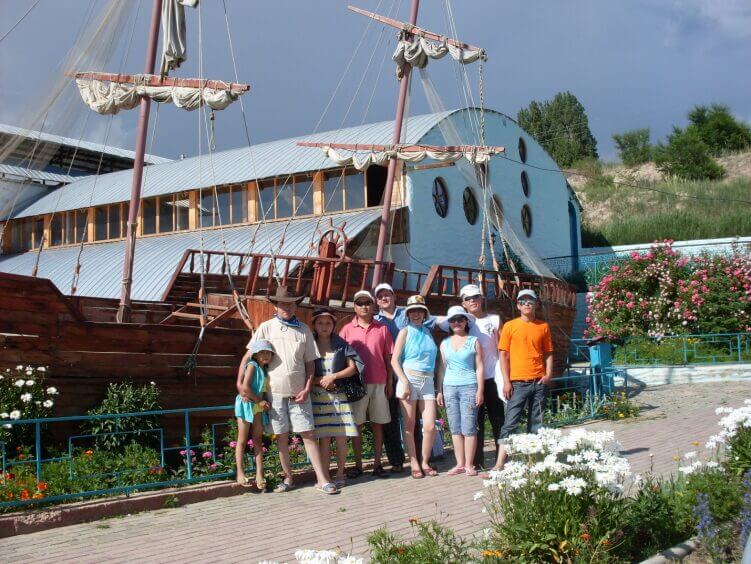 Leisure of the department staff. 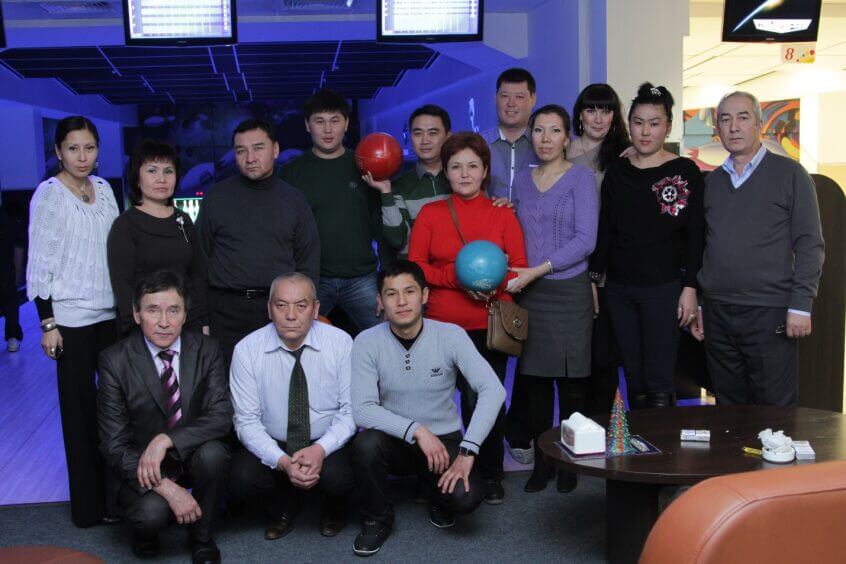