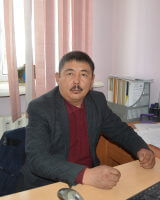 Position:
Head of the sector of the educational process Position:
Head of the sector of the organization of industrial practice 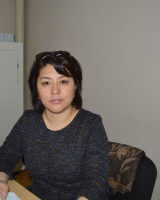 Position:
Head of the sector of planning and implementation of methodological support of educational programs 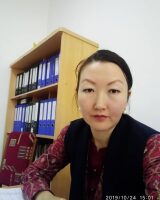 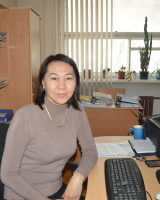 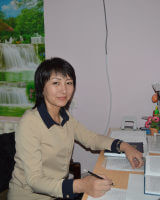 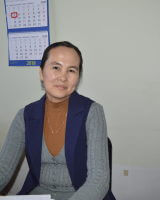 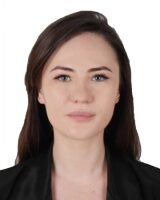 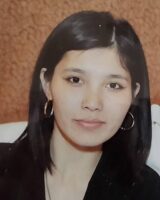 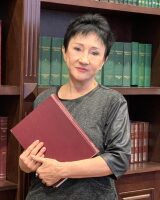 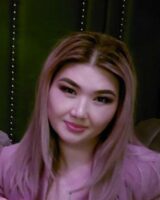 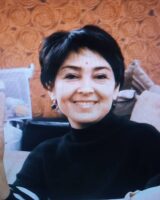 The main functions of the department are: to provide advisory assistance to departments in determining the content, forms, methods and means of teaching; to promote the improvement of the visibility of teaching, the use of technical teaching tools and museum funds in the educational process, the organization of independent work of students; to develop local, methodological and informational materials to ensure the educational process; to control and analyze the point - rating system of student performance and the rating activities of teachers. 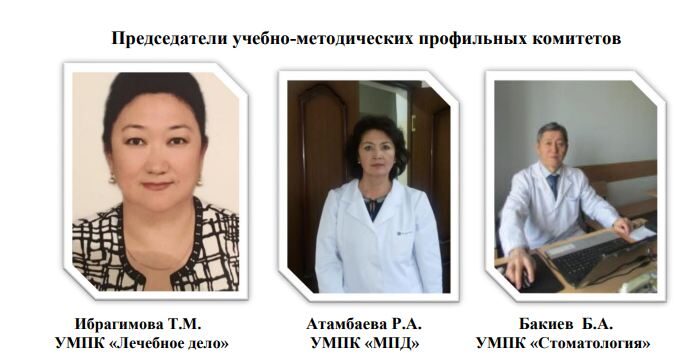 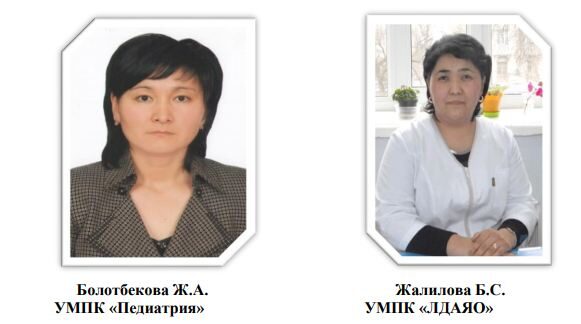 According to archival materials, unfortunately, it was possible to restore the photos of not all the heads of academic work and at one time these positions were filled by Daniyarov S. B., Associate Professor Semenov B. M., associate professor Arbuzov, etc. 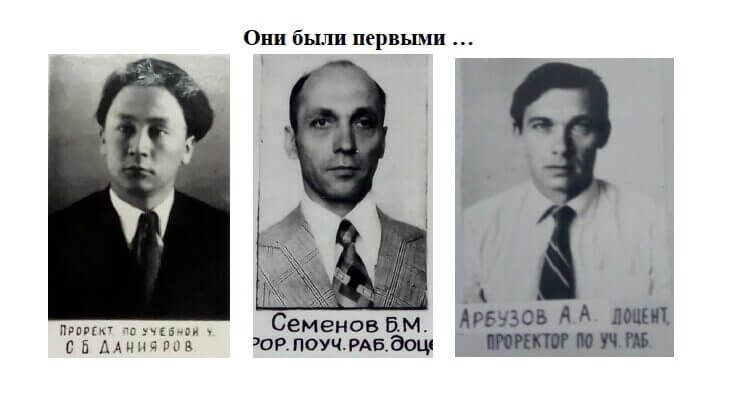 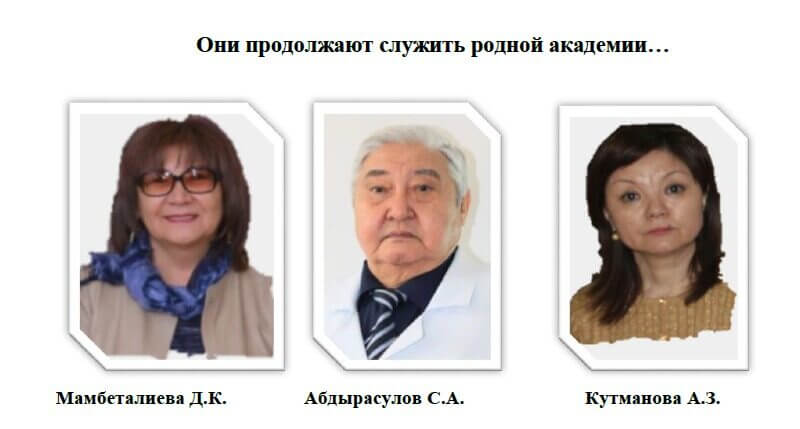 IT WAS RECENTLY, IT WAS A LONG TIME AGO...

The order of the People's Commissariat of Health of the Kyrgyz SSR No. 45 is announced for information: 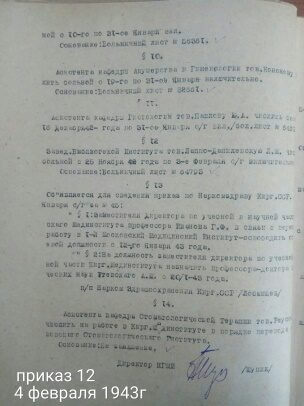 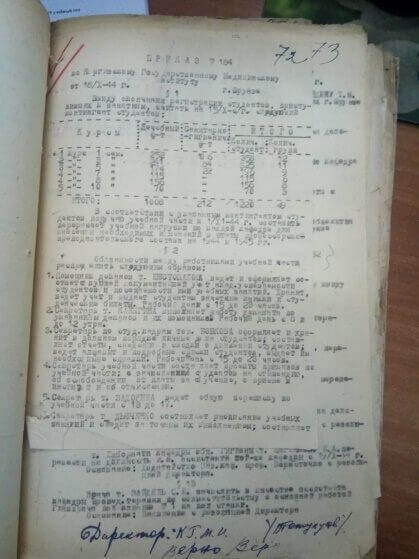 According to the paragraphs, decisions are made on the rational use of educational premises, in No. -6:

б) Due to the large number of groups at the VSP department, the academic part should allocate free rooms for this department at any other departments, preventing the doubling of study groups due to the lack of premises. For the systematic damage to the power grid by students living in the Toktogul 64 hostel and the shelter of the perpetrators, turn off the lights for 2 days in the entire hostel. At the end of Order No. 100 of July 2, 43, the appeal of the People's Commissariat of Health to the first issue of doctors of the KSMI:

We are confident that young doctors will continue to improve their knowledge and practical skills, and that they will continue the best traditions of Soviet doctors.

We are sure that the young doctors will justify the dear and honorable title of medical workers for us with their further growth, their attention and care for the wounded soldier, the sick worker and the collective farmer.

The People's Commissariat of Health is confident that young doctors will perform their duty to the motherland and the Party in a friendly and skilful manner during the decisive days of the Patriotic War.

People's Commissariat of Health of the Kyrgyz SSR / Lobyntsev/ 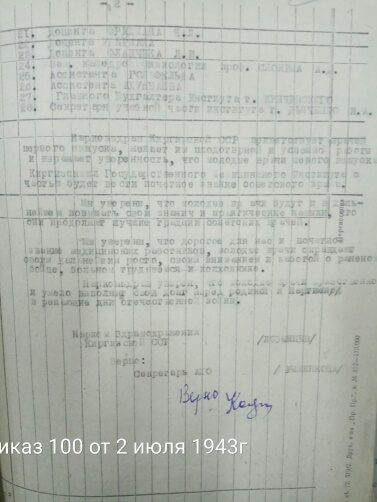