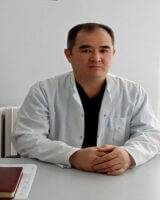 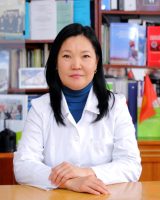 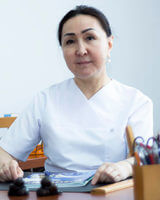 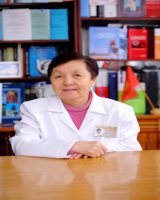 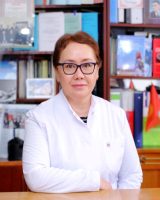 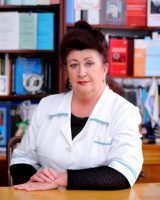 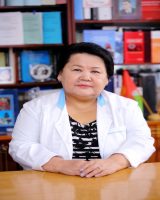 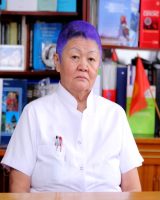 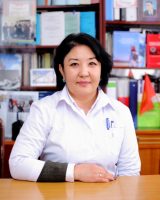 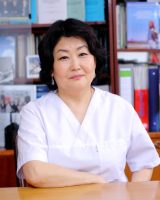 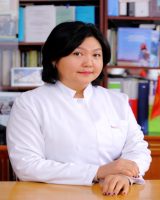 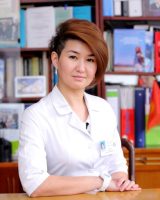 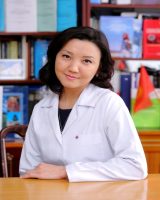 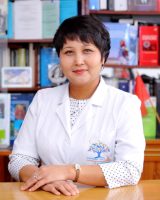 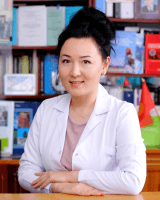 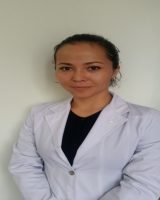 Department of Obstetrics and Gynecology KGMI was founded in 1941. A large contribution to the obstetric was made by first science researchers for this profile, that  headed the department -Professor M.I. Vydrin (1941 -1944 years) and L.E. Gurtovoi (1944-1948 years).

From 1948 to 1954.scientific activities in Kyrgyzstan on Obstetrics and Gynecology led  by  Professor S.L. Keilin. Under the supervision of S.L. Keilin first carried out a study N.Sh. Bulatova on "Proceedings of genital examinations of women of certain regions of Kyrgyzstan." Lehtman Mikhail Naumovich MD, professor head of the Department of Obstetrics and Gynecology KGMI from 1954 to 1976. Under his supervision, was prerared 3 doctoral and 24 master's theses, published 200 scientific papers, including 3 monographs, chapters in textbooks of obstetrics and gynecology. 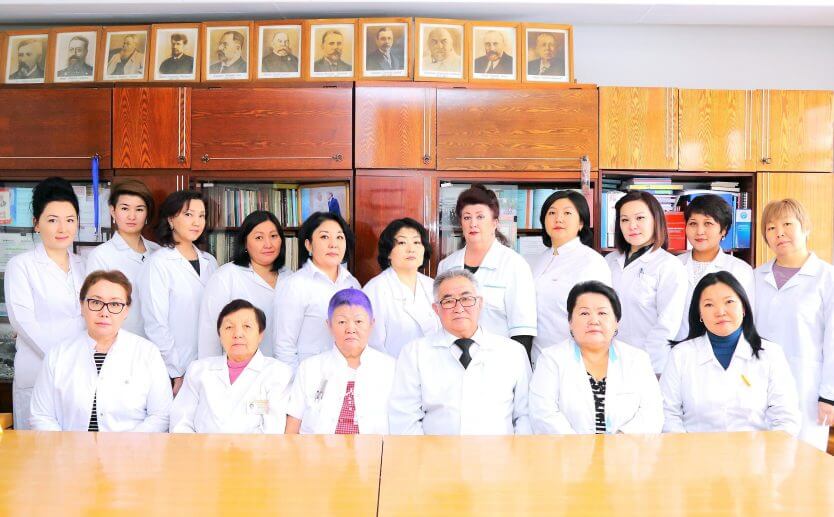 12 candidates of Science and 6 doctors of Sciences were trained at the Department:

In total, more than 700 scientific works were published, including monographs, manuals and training manuals for students and doctors in obstetrics and gynecology, 9 patents were obtained.

Over the past 5 years, 128 publications have been published, including 5 monographs, 3 patents have been obtained, 4 training manuals, 17 guidelines and developments have been prepared. 27 conferences and seminars were held, 3 doctoral theses were defended.