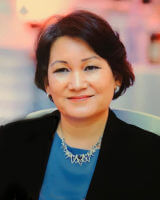 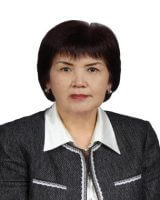 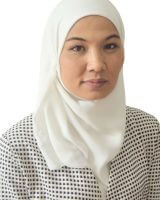 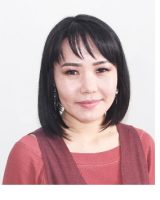 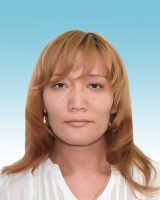 Until 2001 students - citizens of foreign countries in the I. K Akhunbayev Kyrgyz State Medical Academy were studying with the subsequent study in mixed groups in Russian language.

In 2001, on the initiative of the rector of the KSMA, prof. Akylbekov I. K. at the Contract Training Center (director - prof. Chyngyshpayev Sh. M.), a department was established with partial education in English for students from foreign countries who speak English. The first intake was 11 students from Pakistan and Nepal. The appointed head of the department was PhD. Akhunbaev S.M.

The Faculty for Foreign Citizens is the youngest faculty of the KSMA. The faculty was established in 2004 by the decision of the Academic Council of the KSMA on the basis of the department with partial training in English of the medical faculty and the International Higher School of Medicine. Further, enrollment in the first year increased steadily and reached 515 students in 2019. Currently, students from 11 foreign countries are studying at the faculty: Pakistan, India, Nepal, Jordan, Afghanistan, Somalia, Turkey, Palestine, USA, Egypt, and South Korea.

In July 19, 2004, at the extraordinary academic council of the KSMA, as the successor of the International Higher School of Medicine (IHSM) based on existing structures: the departments with partial training in English at the Faculty of Medicine and the IHSM, the Faculty for Foreign Citizens was established, the first dean of which was Assistant Professor Omorov T. M, and as his deputies were appointed associate professor Kalmambetova A. I. and senior teacher Davydov V.T. That year 167 students already studied at the faculty.

In October 2005, Associate Professor Kalmambetova A. I. was appointed Dean of the Faculty. 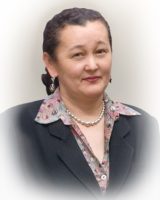 Since that time, the enrollment of students has increased to 100 people, a large organizational and methodological work is conducted, English courses for teachers are organized, and international contacts of the faculty are expanded. A lot of students from medical universities of Kyrgyzstan and other states who wish to study at the KSMA are transferred to the faculty. In different years the deputies worked as deputies: Niyazalieva M. S and Ibrayeva N. T.

From August 2008 to December 2009, the dean of the faculty was associate professor Kaliev M. T., Deputy Dean for Senior Courses was Davydov V., Deputy dean for Junior Courses was PhD. Ismailova Ch.S. 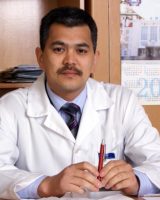 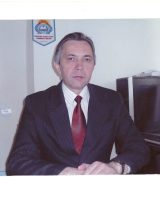 From October 2013 to September 2016, Dean of the Faculty of Foreign Citizens was Candidate of Medical Sciences, Associate Professor Kochkonbaev. J.A. 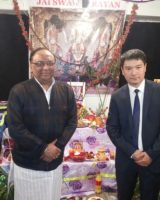 From March 2017 to 2019, Candidate of Medical Sciences, Associate Professor Abaeva Tamara Suranalievna was Dean of the Faculty, Dr. Kelgenbaeva Zhazgul Kokonbaevna was appointed to be deputy Dean for junior courses from 2018. Since May 2019, Dr. Djumanalieva Ainura Satybekovna, candidate of medical sciences became the Dean of the faculty. 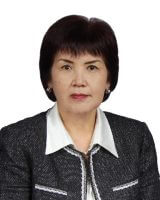 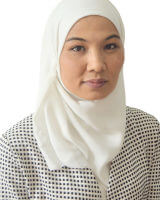 The purpose of establishment of the faculty for foreign citizens is to prepare qualified specialists in the specialty "doctor-general practitioner", who speak English to continue their professional activities in foreign countries.

The main objectives of the faculty for foreign citizens are:

The educational process at the faculty for foreign citizens is organized on the basis of the use of an integrated training system developed with the help of experts from WHO (World Health Organization) and the most suitable for teaching foreign students. Modernization of the educational process and its approach to international standards according to the “Development Strategy of the I. K Akhunbayev KSMA for 2010-2020” is the fundamental principle underlying the activities of all faculties of the KSMA, and especially the faculty for foreign citizens.

Foreign students are trained at 50 departments of the KSMA. The teaching staff is staffed by highly qualified personnel, many of whom have extensive teaching experience; in total, the faculty employs 140 teachers, of whom 10 are doctors and 80 candidates of science, 9 professors, 39 associate professors, 18 senior teachers, 48 ​​assistants.

Due to the increase of foreign students’ number, Rector of KSMA Indira Kudaibergenova decided to make a new campus for foreign students and in August, 2018 has signed the Order №220 on the Establishment of the educational building in the village of Tash-Dobo for the faculty of foreign citizens with 5–year lasting training. Later in September, the Academic Council decided to give the name of ex-Rector Professor Iskender Akylbekov to the campus.

The campus has teaching and support rooms for all disciplines. Currently, the campus has 3 buildings, 3 dormitories (1 for girls, 2 for boys). Foreign students of the 1st year study in the campus and total number of students is 515 distributed 21 groups; students are citizens of India, Nepal, Palestine, Afghanistan and South Korea. The subjects, which 1st year students take are normal anatomy, histology, physiology, biology, bioorganic chemistry, biochemistry, foreign languages such as Latin, English, Russian language, Kyrgyz language, sports, philosophy, History of Manas, physics and mathematics from 12 departments.

There are dining rooms for students, a library with a reading room as well as a doctor's office, where students can seek help if necessary in the campus. A sports ground is organized on the street.

Students of the faculty take an active part in the scientific conference for young scientists and students. 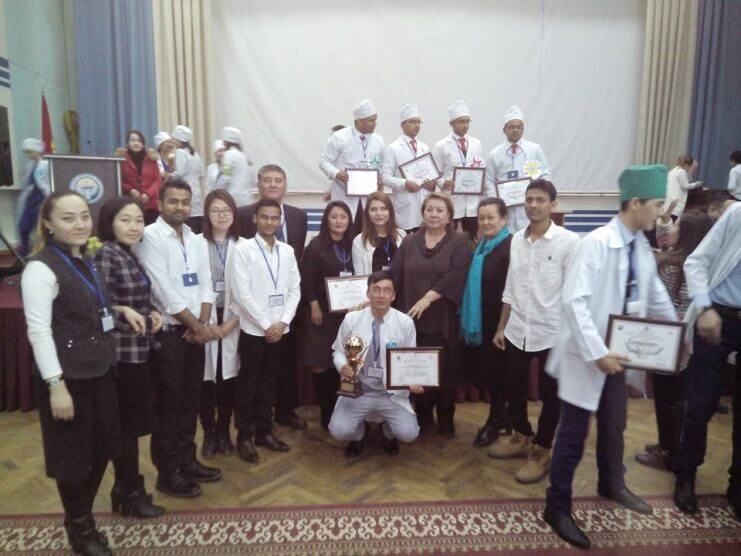 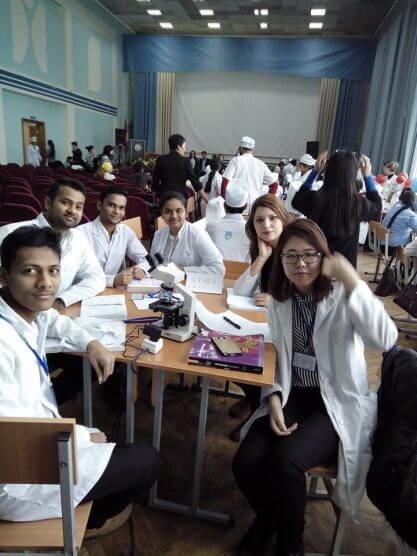 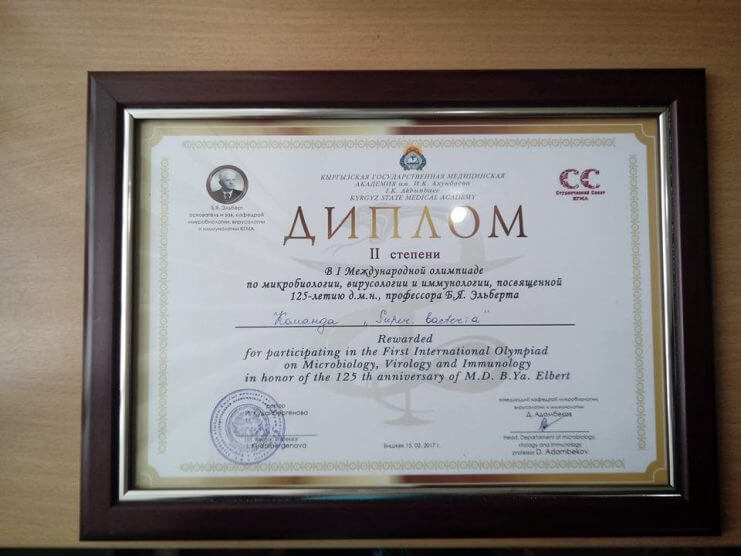 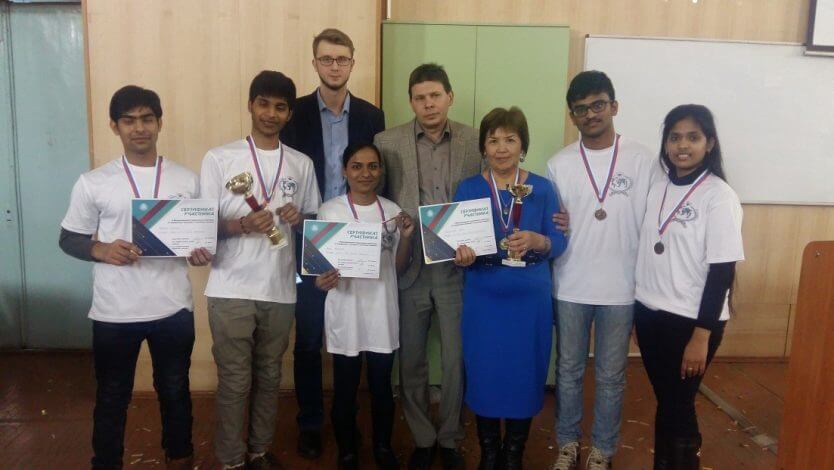