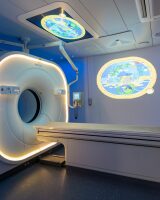 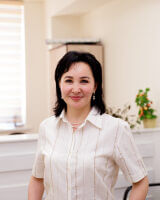 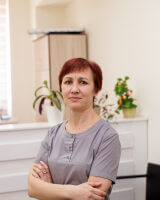 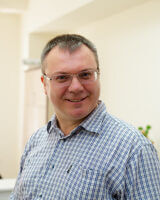 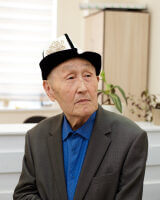 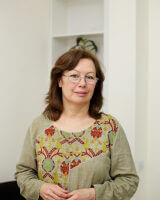 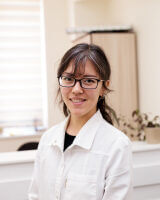 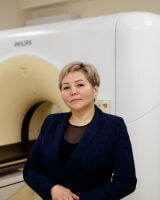 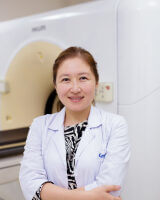 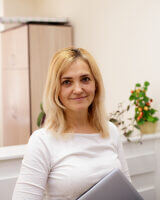 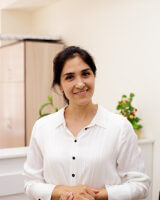 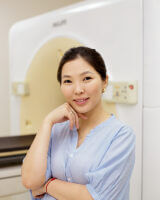 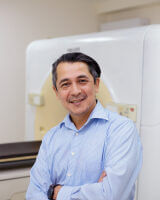 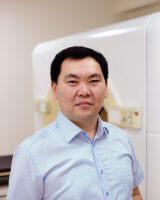 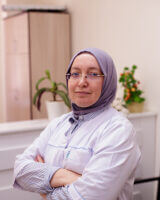 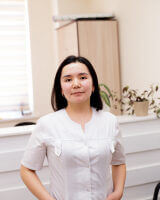 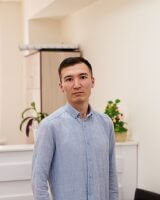 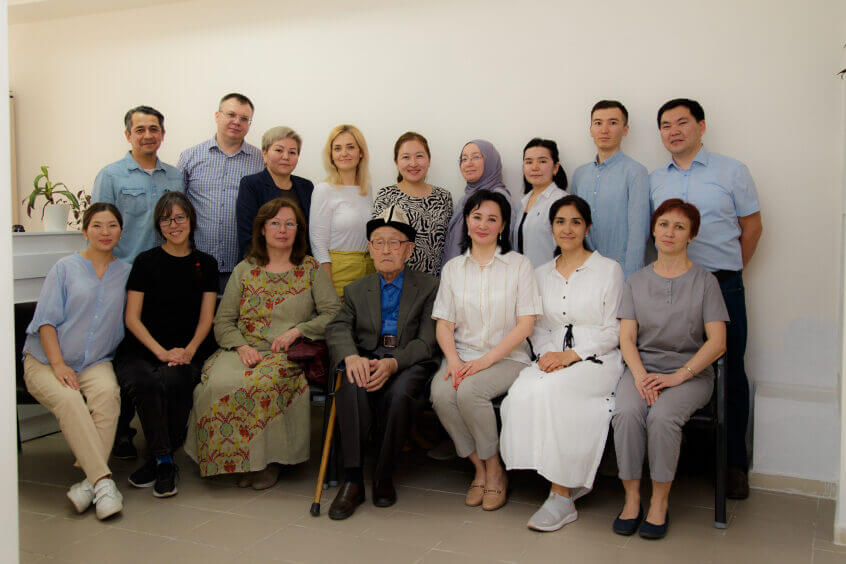 In 1941 at the Department of propedeutics of internal diseases was organized docent course on radiology, that was headed by Blochman Siegfried Ivanovich (Yosifovich).

In 1955, this course was transformed into the Department of Radiology. From February 1960 to 1986 the Department was headed by candidate of Medicine Ostapova Maria Efimovna. 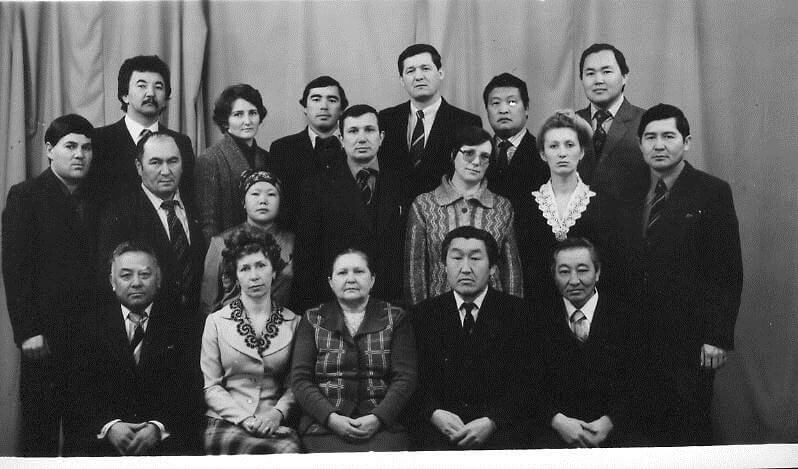 From 1986 to 1992, associate Professor Aken Israilov was elected as head of the Department.

From 1997 to 2007 the Department was headed by doctor of Medical Sciences, Professor Indira Kudaibergenova.

25.05.2007 by the decision of the Academic Council of KSMA the Department regained the status of an independent Department. It was headed by candidate of Medical Sciences Israilov Aken.

Since March 31, 2017 the head of the Department is candidate of Medical Sciences, associate Professor Aliya Kadyrova.

Today, the Department employs leading scientists and highly qualified teachers who are able to provide a high level of basic and professional training

Nowadays, the department employs leading scientists and highly qualified teachers who are able to provide a high level of basic and professional training. Of these, 1 professor and 4 candidates of medical sciences, who are actively involved in scientific work. 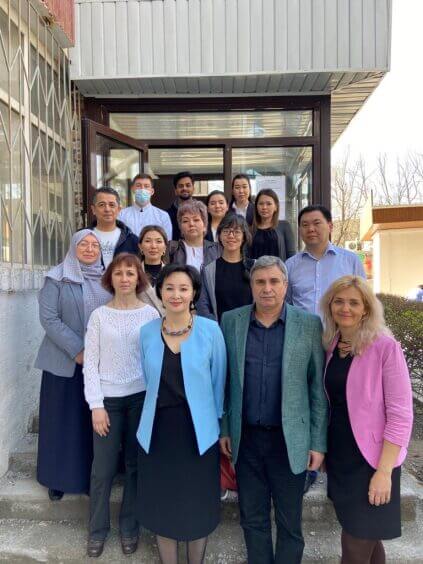 The department trains clinical residents, including foreign citizens (in English) in the specialty "Radiology", after which they successfully pass the general state exams in their countries.

Today, courses on primary specialization and training of ultrasound specialists are being opened, as well as courses for the improvement of doctors of ultrasound diagnostics.

Scientific developments of the department are carried out in the following areas:

In 2018, 5 clinical residents of the Department completed the 5-months-lasted training course in Medical Imaging and Applications in the Uniiversity of Girona, Spain within the Erasmus+ programme, KA1 academic mobility component. 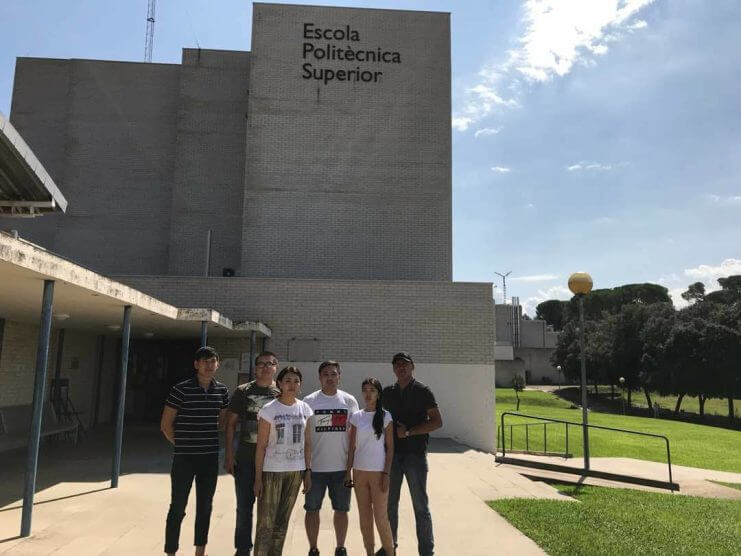 In addition, in March 2019, another teacher - Assistant Irina Antipina - participated in training seminar on biomedical engineering within the framework of the KyrMedu project in the West-Saxon University of Zwickau, Germany. 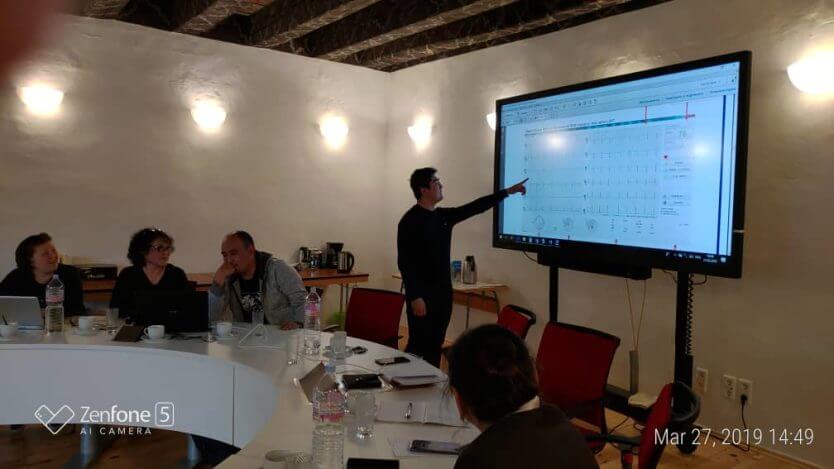 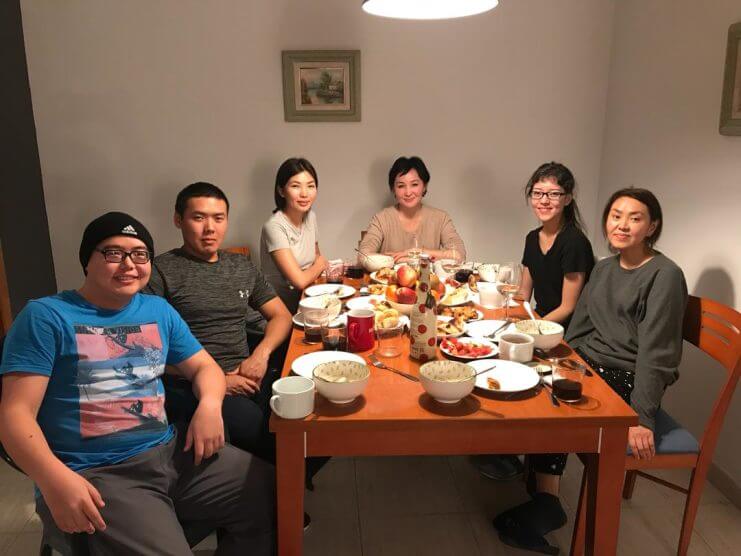 Such kind of international activities help much in enhacing the training process at the Department, widen the experience and knowledge of teaching staff as well as students.

Doctors from practical healthcare with the highest category and many years of experience are involved to work with clinical residents: