On April 15, 2021, the Fifth Games of Pediatricians were held at the Medical Academy of Kyrgyzstan within the framework of Science Days-2021.

The organizers of the Olympiad are the staff of the Department of Faculty Pediatrics represented by Vice-Rector for Academic Affairs, Professor Erkin Alymbaev.

The participants of the Games were warmly greeted by the Rector of KSMA, Professor Indira Kudaibergenova, Academician Duishe Kudayarov, Director of the National Center protection of mothers and children Kamchybek Uzakbaev, dean of KRSU, professor Anes Zarifyan, vice-rector for scientific and medical work Andrey Sopuev. 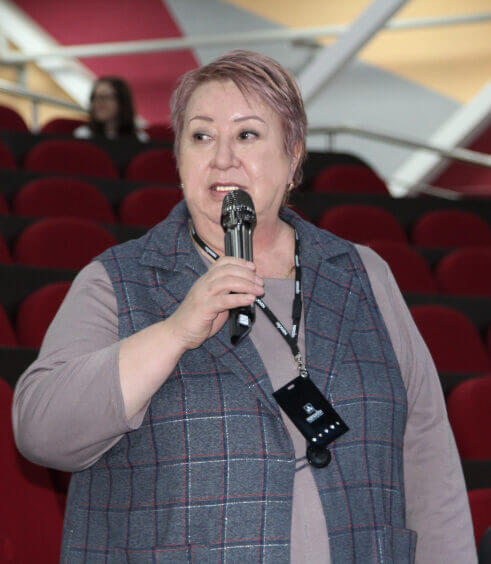 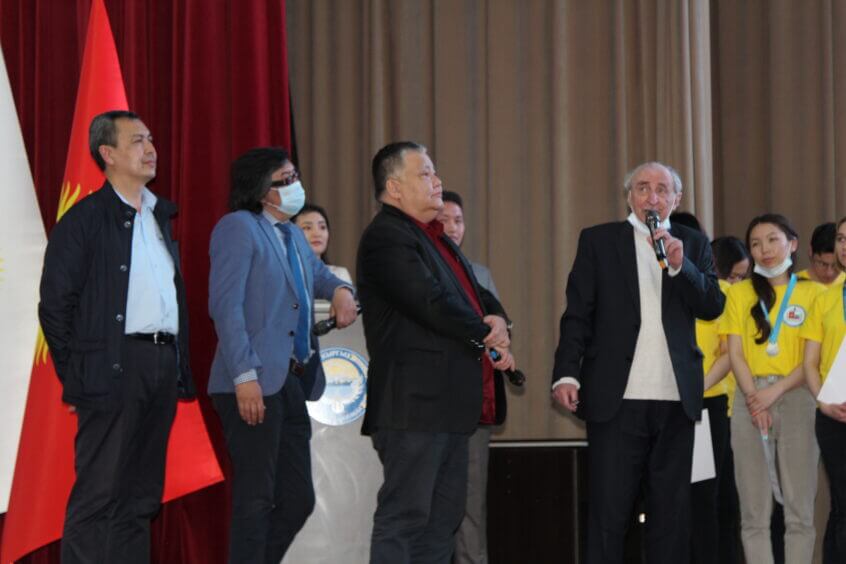 The Olympics included: solving situational tasks in the form of scientific battles. Each scientific battle consisted of four actions, during one action each of the teams performed in one of the roles - speaker, opponent, reviewer and observers with a subsequent change of roles, also demonstration performances, video cards of teams and a relay race that requires not only intelligence but also speed ... 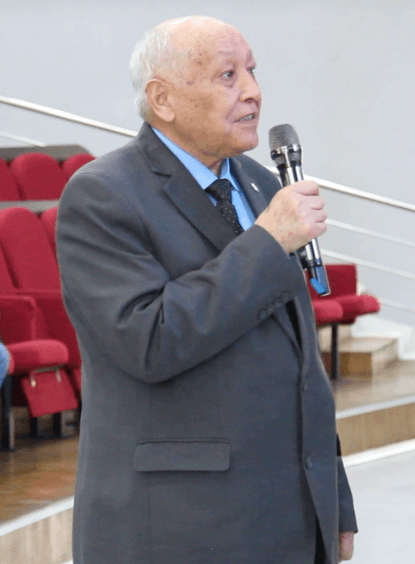 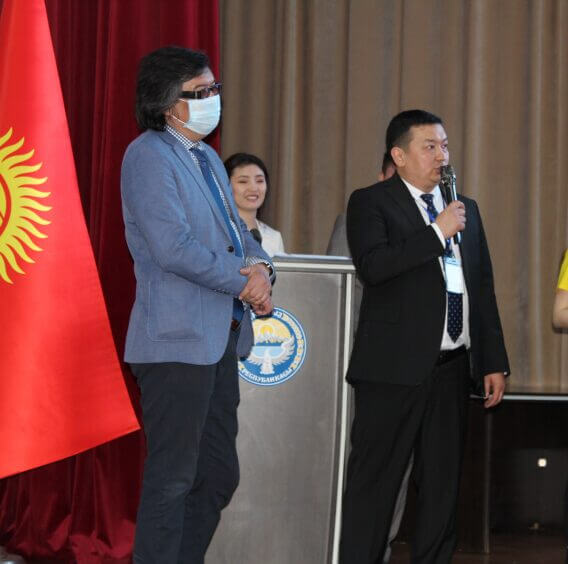 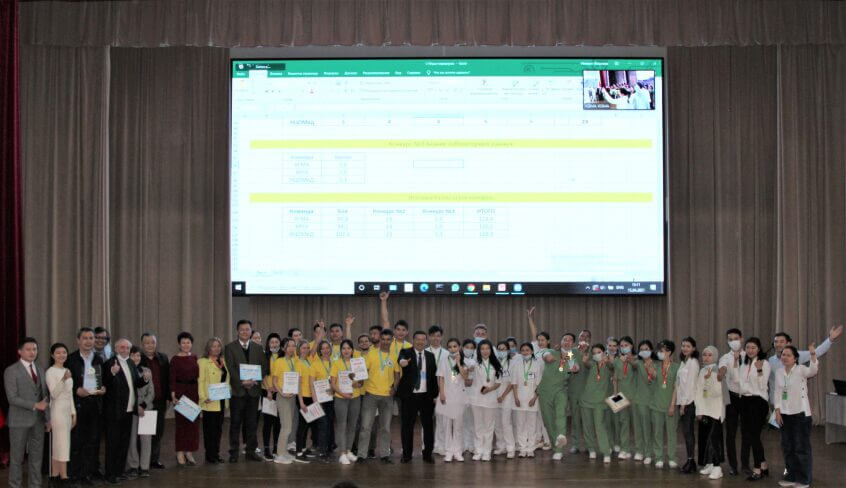