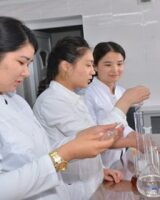 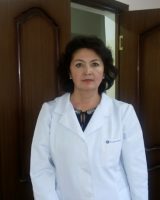 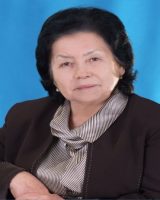 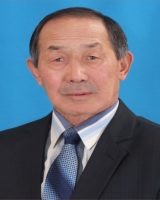 Academic degree:
Candidate of Medicine
Academic title:
Assosiate Professor
Position:
Head of the course of hygiene of children and adolescents 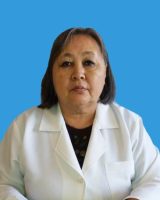 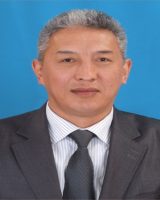 Position:
Senior lecturer, Head of the course on communal hygiene 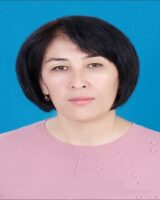 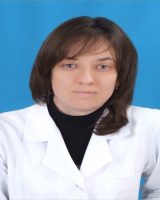 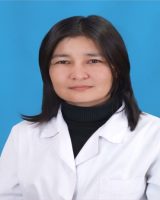 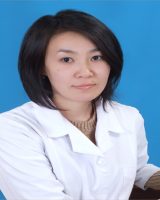 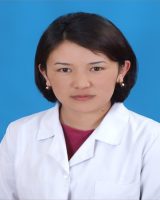 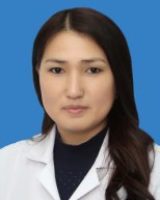 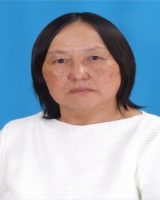 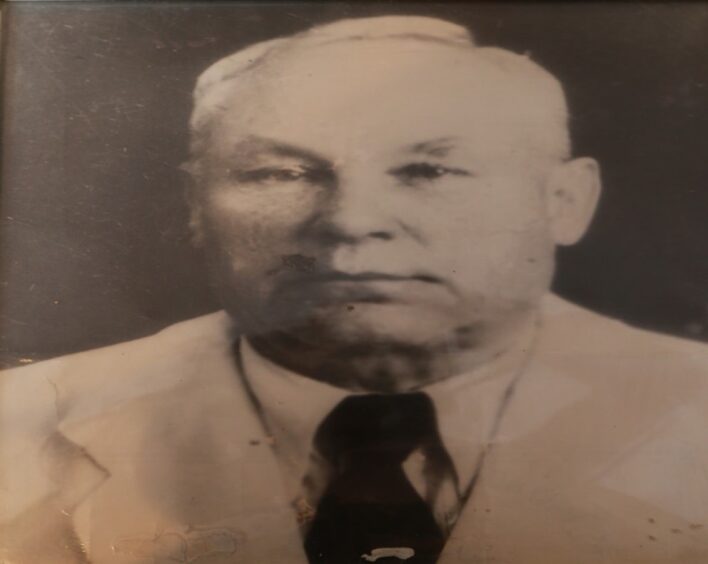 During his work in Kyrgyzstan, he trained a staff of hygienists among the students of the KSMI. For the first time hygienists from Soviet Kyrgyzstan Candidate of Medical Sciences Gudzovsky G.A., Ryspaev S.R., Kozhomkulov T.A., Mamytov B.M. Pukhov B.I., Nedviga R.A., Dooronbekov D.D., Shpirt M.B., Dzhumabaev A.J., Esenamanova M.K. and others  were trained. They conducted educational and scientific work. During 1941-1958, the staff of the Department defended 1 and 7 candidate dissertations.

After prof. Okolov F.S. left Kyrgyzstan, from 1956 to 1958 the Department was headed by Associate Professor Gudzovsky G.A. 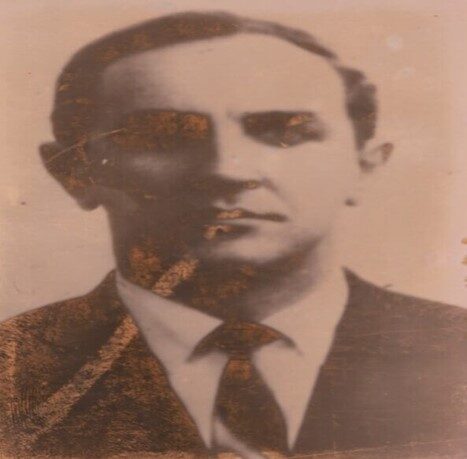 From 1982 to 1998, Shpirt M.B. headed the department. In 1982, he defended his doctoral thesis on the topic: "Hygienic analysis of production factors when working with technical agricultural raw materials and prevention of their adverse effects."

Prof. Kasymov O.T. became a head of the department after Shpirt M.B. He united three departments of the sanitary-hygienic faculty: epidemiology, general hygiene and hygiene - and named the department “Hygiene and epidemiology”. During the period of his management (1998-2002), he prepared 2 candidates of medical sciences and 1 doctor of sciences. 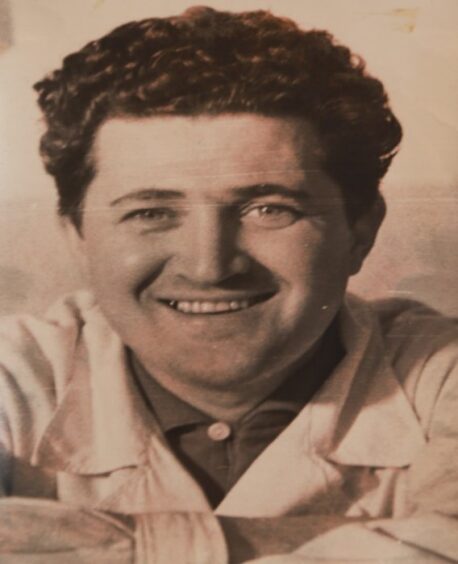 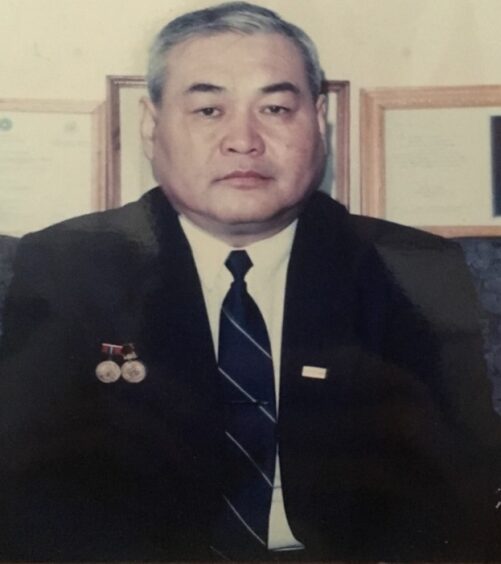 In 2007, the department was renamed to the Department of Hygienic Disciplines 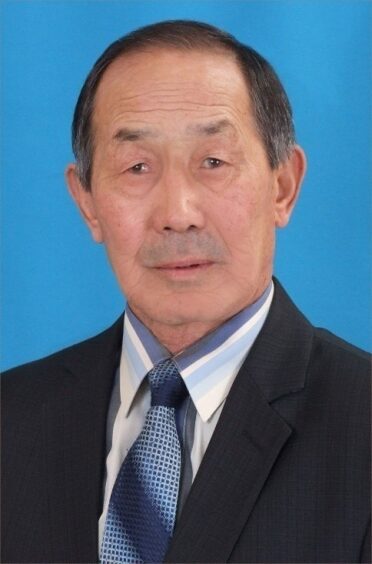 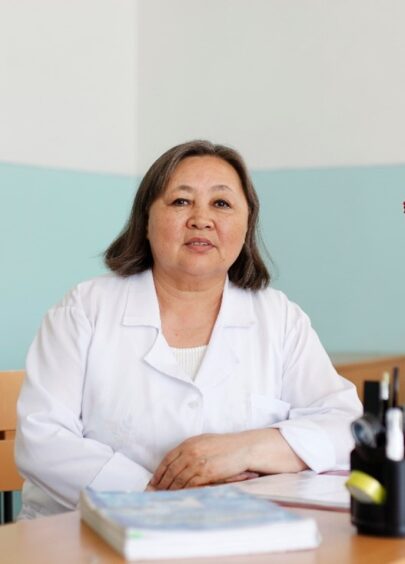 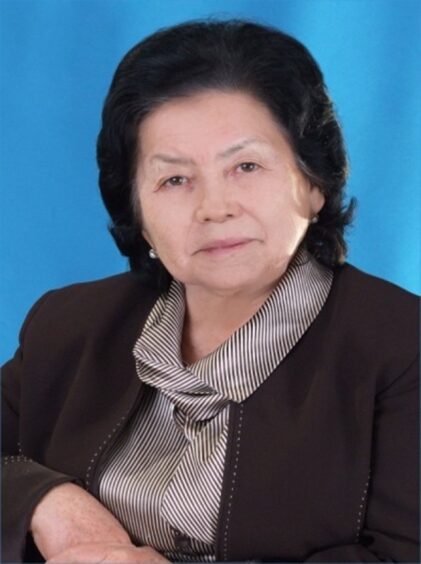 From 2017 to the present, the department is headed by Doctor of Medical Sciences, Professor Atambayeva R.M. 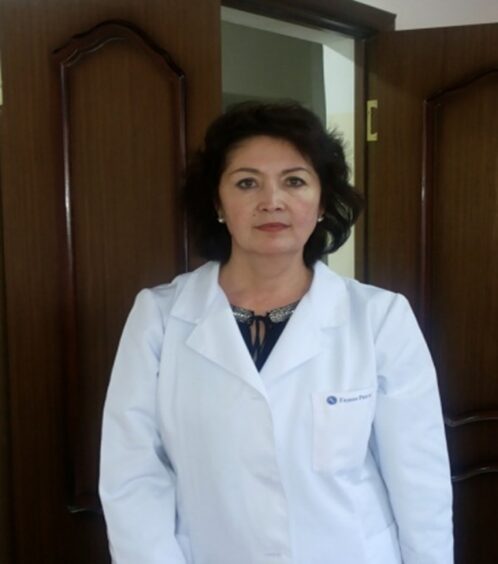 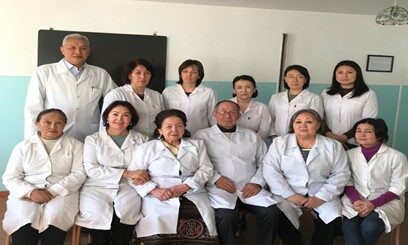 The department defended 5 doctoral and 25 candidate dissertations. 4 monographs, 1 collection, 5 textbooks in the Kyrgyz language and more than 60 manuals and recommendations have been published. Scientific work is being carried out under a grant funded by the Ministry of Education and Science of the Kyrgyz Republic.

A laboratory for determining the quality and safety of food products has been opened at the specialized Department of Hygiene Disciplines, Faculty of Medical and Preventive Medicine, with the grant support of the Japanese Embassy. The laboratory is equipped with modern devices from Russia, Germany, Switzerland, Japan and America, such as Kjeldahl devices (protein determination), Soxlet (fat determination), a refractometer (carbohydrate determination), a spectrophotometer and an electric microscope with software and other equipment that allow high-quality research and guarantee accurate results of the analyses carried out.