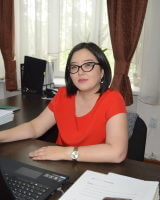 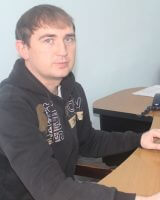 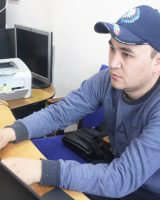 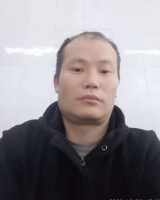 A computer and information center was established at the Kyrgyz state medical Academy in 1997. The Director of this center was T. E. Urusova.

The main activity of the Computer Center was related to the introduction of computer technologies in the educational process.

In 1999. as part of a partnership with the University of Nevada Medical school (Reno), the Department of educational resources and computer technology was created. In addition to the staff of the Academy, more than a thousand healthcare workers used the information support of our Department every year. The head of the Department was Ismailova Zhyldyz Saparbayevna.

A multimedia center has been created for successful lectures, presentations, training seminars and conferences. From 2004 to 2010, the Department was headed by I. R. Abdysheva.

From 2010 to 2016, the Department was renamed the Department of system and technical support and existed as part of the Information and library complex (IBC), the head of which was Ph. D. karasheva Nurzhamal Tashmatovna.

Software and technology support for KSMA's activities consisted in the development, implementation and maintenance of its own automated systems. In 2012, work was completed to expand the local network of the medical Academy, which covered the computers of the main, morphological buildings, educational building No. 4 and the building of the faculty of dentistry.

The main objective of the Office is to ensure the sustainable functioning and development of the information infrastructure of KSMA, as well as integrated solutions to the problems of computer technology in the educational process, the administrative management of KSMA and the development of a single information space.

The Office implements and maintains automated systems for the management of the University. In this regard, several subsystems of the AVN information system have already been implemented ("Admission Committee", "Testing", "Questionnaire", "Student Office", "Human Resources Office", etc.). The division has also developed a new KSMA web-site and now is providing technical support.

Employees of the Division  are working on the installation of software, repair of computers and other office equipment, participate in the preparation of technical specifications for the tender purchase of office equipment and Internet.

Currently, the Academy has a single information local network, which provides free access to the global Internet.