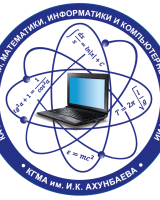 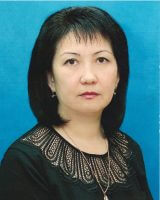 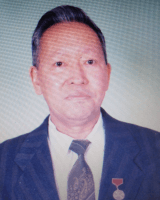 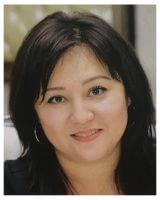 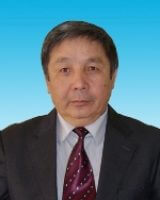 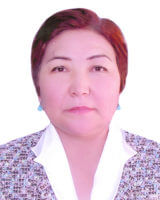 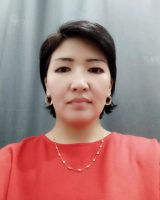 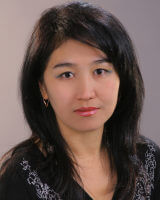 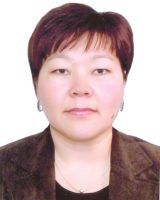 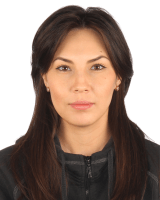 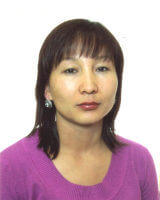 In the period from 1939 to 2005, scientific research work was carried out in the following areas: biochemiluminescence (M.A. Asanov, T.B. Atanaev, T.K. Azimbayev, T.I. Sologubova); effects of a magnetic field on biosystems (Ryskanov T.R., Usenbekov T.U., Abdukarimova N.A., Uraliev K.U.); the use of statistical classification methods for the study of the adaptive properties of a person in the high mountains (Djorobekov B.D.). 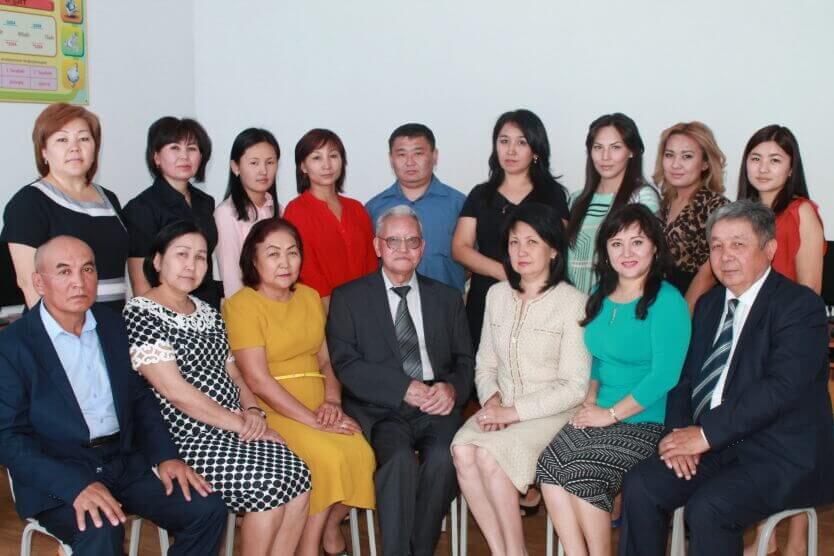 The subjects of physics, higher mathematics and computer science are taught as cross-cutting disciplines in the 1 course of all faculties. Physics is taught at the medical faculty as part of the interdisciplinary modules «Human, society and health», «From molecule to cell», «From cell to organ» and «Nervous system». Discipline «Biostatistics» is taught to students of the 2 course of the faculty of the Higher Nursing and introduces students to the basics of statistical analysis of the results of biomedical research. The discipline «Medical Informatics» is taught to students of the 4th year of the Faculty of Dentistry and has a narrower specialized direction. In the framework of the special course «Statistical processing of biomedical information», postgraduate students master the work with the software for statistical processing of biomedical information that they need in scientific research.

Currently, the research work of the department is conducted in three main areas: