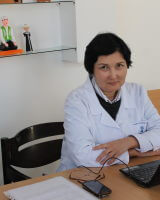 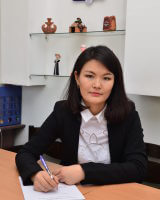 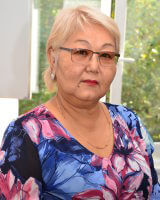 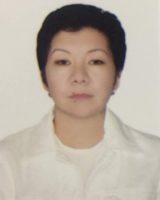 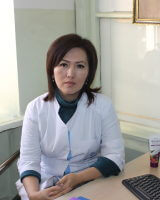 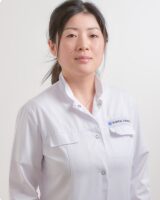 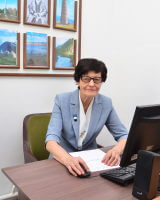 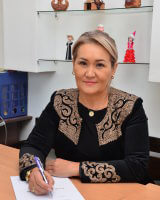 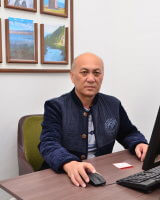 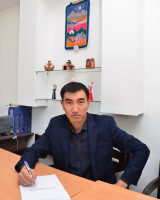 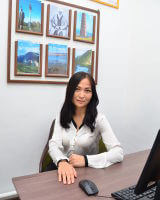 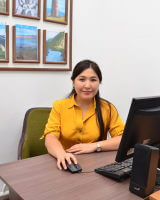 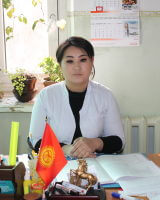 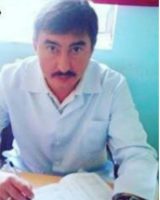 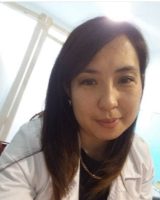 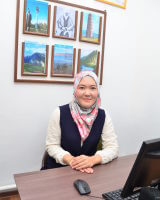 The general Department of Obstetrics and Gynecology was established in 1941. With its opening, a number of questions on practical obstetric aid received a scientific justification.  A great contribution to the development of obstetric and gynecological science made the first scientists who headed the Department such as Professor M. I. Vydrin (1941-1944), Professor L. E. Gurtova (1944-1948). They developed guidelines on the organization of women's consultations in wartime, published a number of scientific works on the organization of sanitary regime in obstetric hospitals and at home. 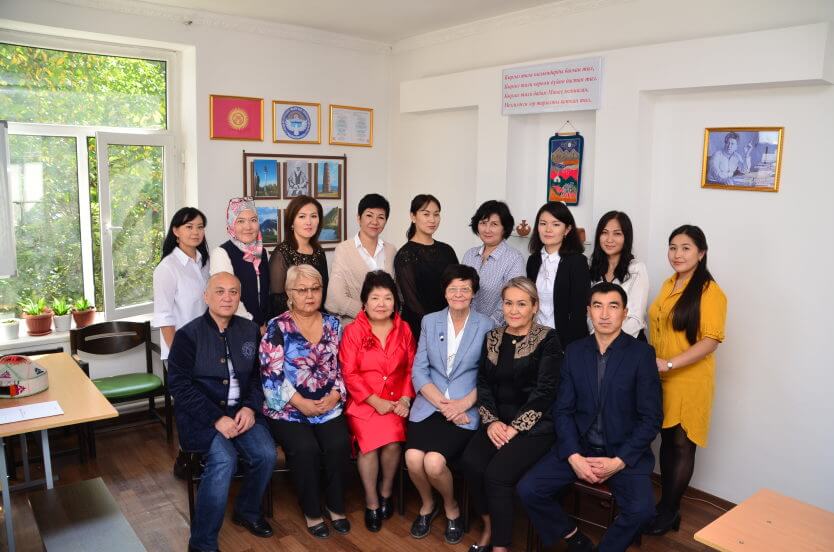 From 1948 to 1954 scientific activity in the field of obstetrics and gynecology in Kyrgyzstan was headed by Professor S. L. Keylin.  Under his leadership, the first study of N. Bulatova “Materials of the survey of the sexual sphere of women in some areas of Kyrgyzstan” was carried out. Research of N. Bulatova summarized in her thesis, after the defense of which she became the first scientist among Kyrgyz women

More intensive research work on issues of obstetrics and gynecology in the republic began with the arrival of Professor M. N. Lechtman to the Department leading. In the same period scientific and technical base was increased in the result of the commissioning of maternity hospitals No.2 with 350 beds and No.3 with 150 beds in the city of Frunze.

In 1964 the Department was divided in to separate departments No.1 and No.2.

Beginning from 1964 the Department of Obstetrics and Gynecology No.2 was headed by the following talented scientists and professors:

From 2018 to present time  the Department is headed by doctor of Medicine, Professor Cholpon Kalkanbaeva. The Head teacher is Chinara Stakeyeva, candidate of Medicine.

The main activity of the Department is connected with educational - methodical, pedagogical, medical and educational work. At the Department students of 2-6 courses of medical, pediatric and dental faculties, as well as clinical residents and interns are trained in the subject of obstetrics and gynecology. On the basis of Clinical Maternity Hospital №2 and other medical and preventive institutions of the Republic periodically conducted trainings on Effective perinatal care, Emergency obstetric care for obstetricians, clinical residents and interns, thereby improving the quality of services in the obstetrics of the Kyrgyz Republic. 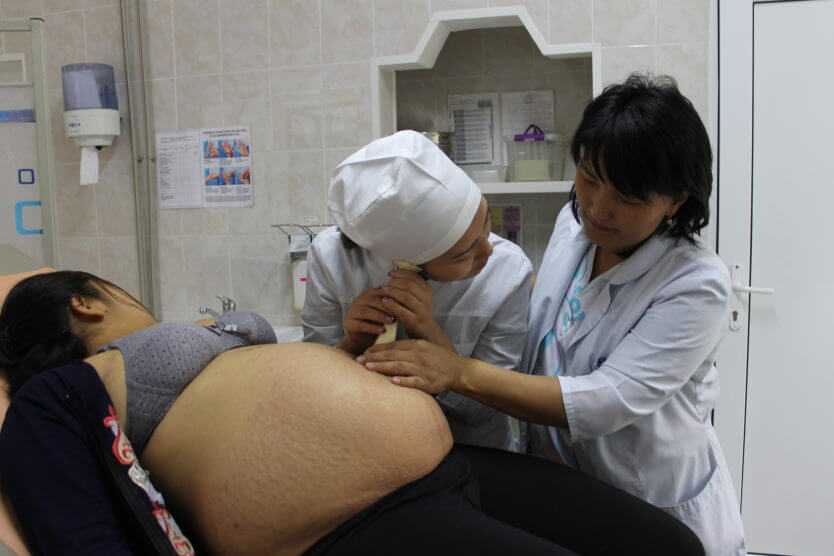 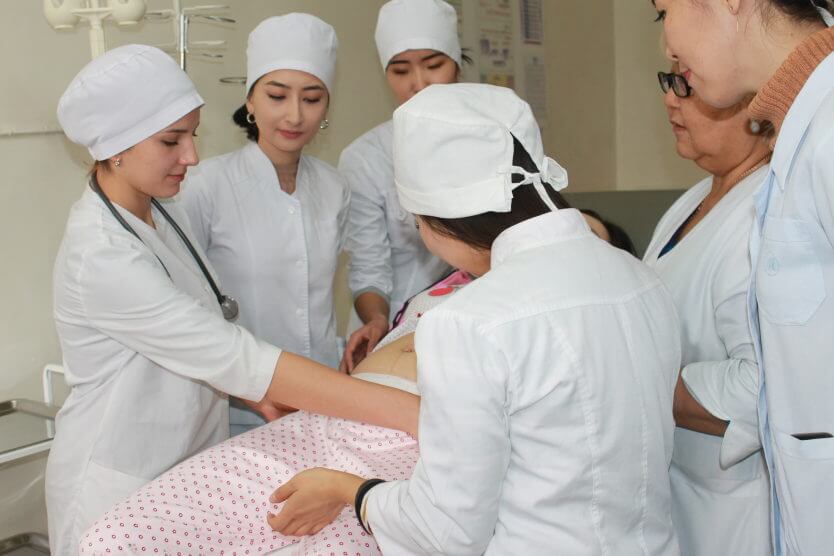 Since the establishment of the Department, 2 doctors of medical Sciences, 14 candidates of medical Sciences and 3 doctors of PhD were graduated. A generation of young scientists is being brought up. The Department has a scientific circle under the guidance of associate Professor Rimma Osmonalieva. Postgraduates and students win prizes at Olympiads and international conferences. Every year, the Department with the support of KAAN held a forum of obstetricians and neonatologists with the participation of national and international coaches. 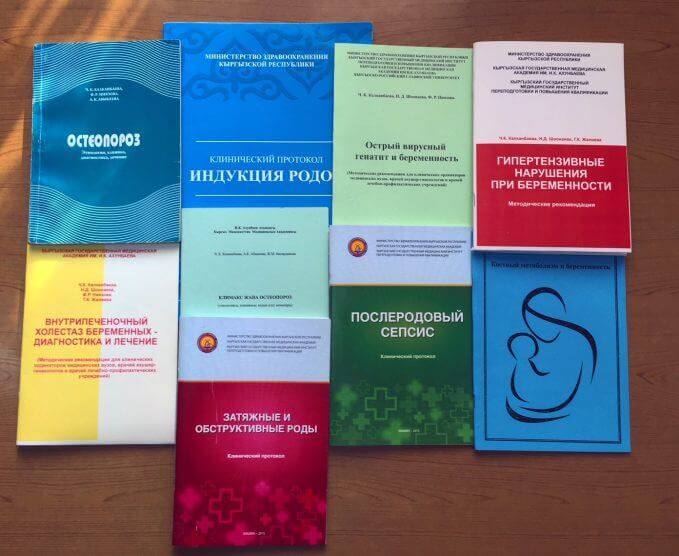 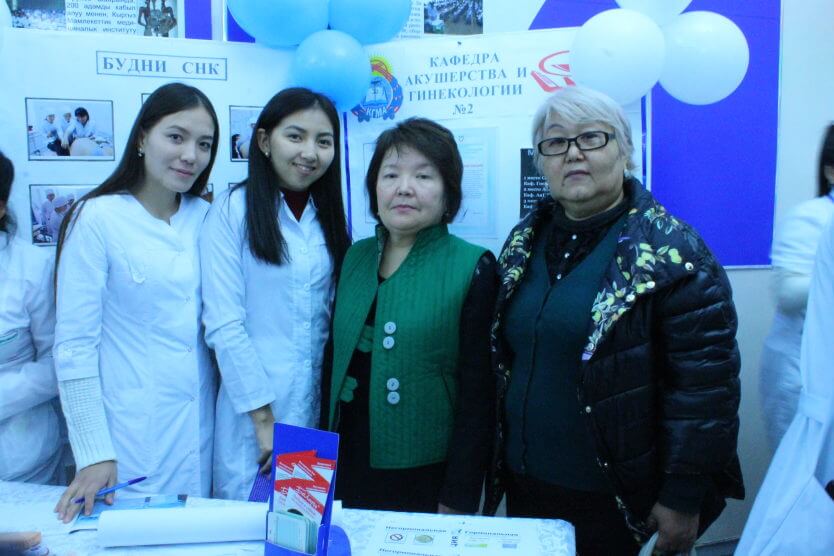