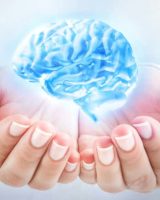 Academic Staff
Head of the Department 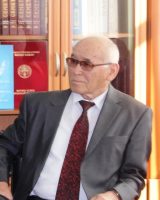 Position:
Assistant of the Department. 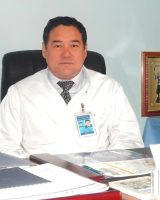 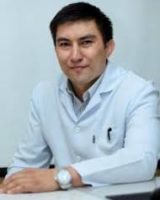 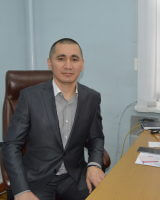 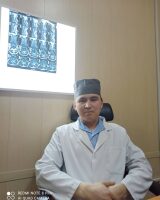 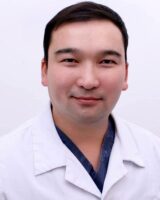 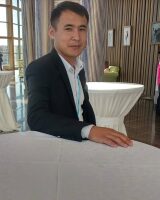 A brief history of the Department

The teaching of neurosurgery to KSMI students began in 1976, when a neurosurgery course was organized at the Department of Neurology. For 6 years, neurosurgery was taught only in practical classes, with only 8 hours allocated for this purpose.

The official teaching of neurosurgery at the Kyrgyz State Medical Institute began in 1985 as part of the Department of Neurology for a course in neurosurgery. Twelve hours of lecture and 14 hours of practical instruction were allotted. Professor M.M. Mamytov was the head of the neurosurgery course.

­ In 1999, for the first time in the history of KSMI ­ was opened an independent Department of Neurology and Neurosurgery .­ The personnel potential of the department within a short period of time has become incomparably high. ­ At the same time, doctors of medical sciences M.M. Mamytov, K.B. Yrysov, B.B. Kulov, and associate professors Z.A. Kadyrova, T.M. Omorov, G.K. Abitova worked at the Department.

­ There are still three doctors of medical sciences working ­ at the Department , one of them is the academician of National Academy of Sciences of the Kyrgyz Republic, and  two  of them aree neurosurgeons with the degree of candidate of medical sciences. The department carries out a large research work with the defense of doctoral and candidate dissertations.

Since 1999 to 2008, there were separate chairs of Neurology and Neurosurgery No.2 of KSMA.Since 2008, these departments have been reorganized into a single department of "Neurosurgery Pre- and Postgraduate Education".

The main educational and methodological methods of teaching are used in the study of neurosurgery: students' work at lectures, practical classes, protection of clinical case histories, in-depth study of certain sections of the course using reference books and monographs, and independent examination of patients. The neurosurgery program is compiled taking into account the peculiarities of teaching at the medical, dental, and pediatric faculties as well as at the faculty for foreign citizens.

Clinical sites of the department

г. Bishkek, 720409, Togolok Moldo str. 1, National Hospital of the Ministry of Health of the Kyrgyz Republic.