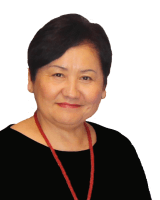 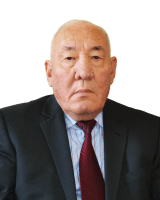 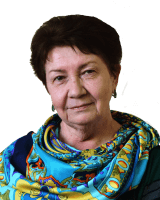 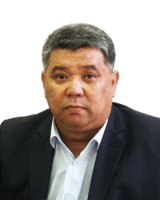 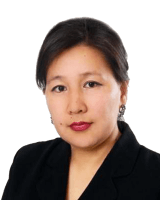 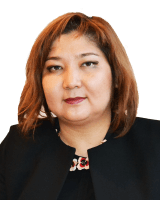 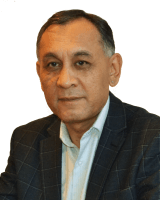 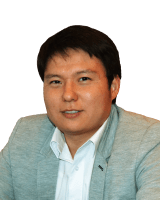 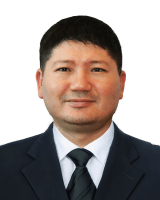 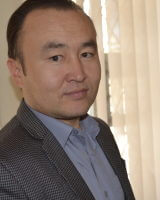 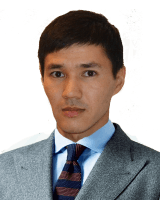 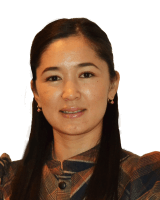 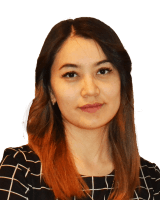 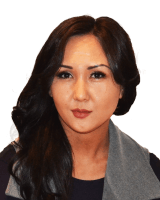 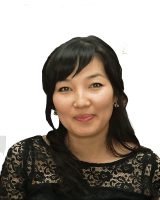 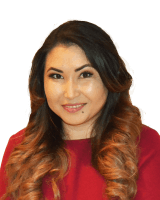 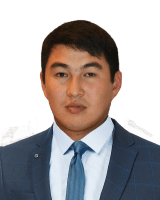 Department of Basic and Clinical Pharmacology named after Nanaeva M.T. was founded in 1941.

From 1961 to 1997 the head of the department was the Honored Scientist, Honored Doctor of the Kirghiz SSR, Honorary Academician of the National Academy of Sciences of the Kyrgyz Republic, professor M.T. Nanaev. Since 2015 she has been working as a volunteer department consultant. 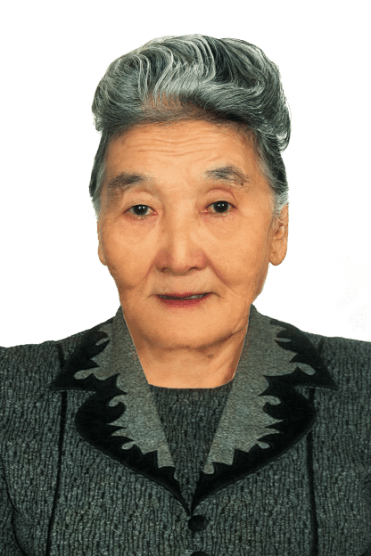 From 1997 to 2009, the department was headed by a corresponding member of the National Academy of Sciences of the Kyrgyz Republic, professor A.Z. Zurdinov.

Since June 2016, Professor Zurdinov has resumed his duties as head of the department.

From March 2019 Professor Tilekeyeva was elected as a Head of the Department. 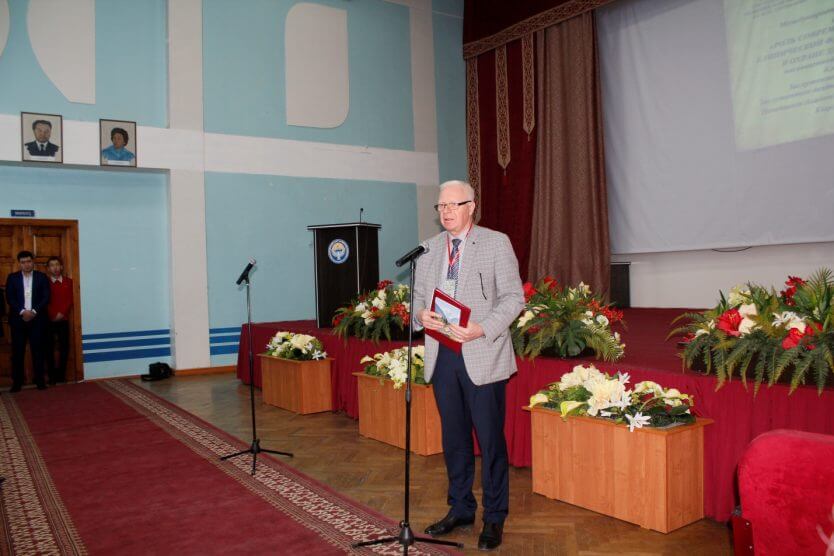 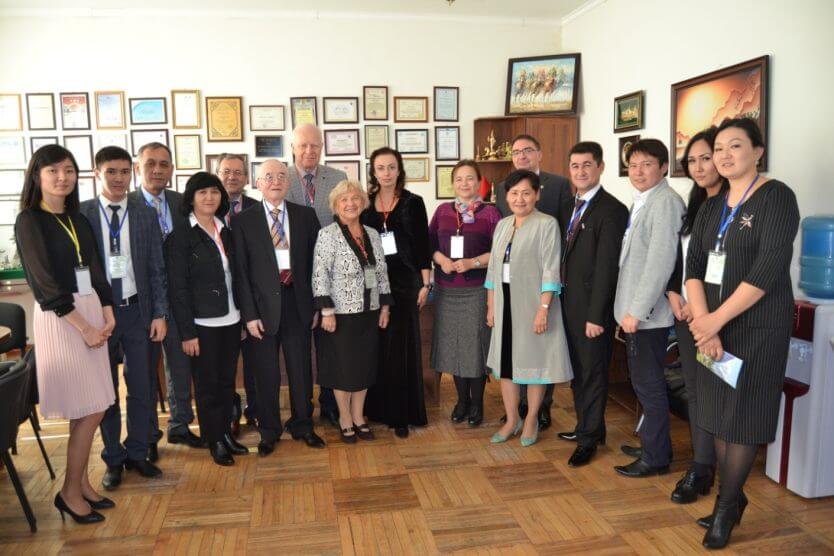 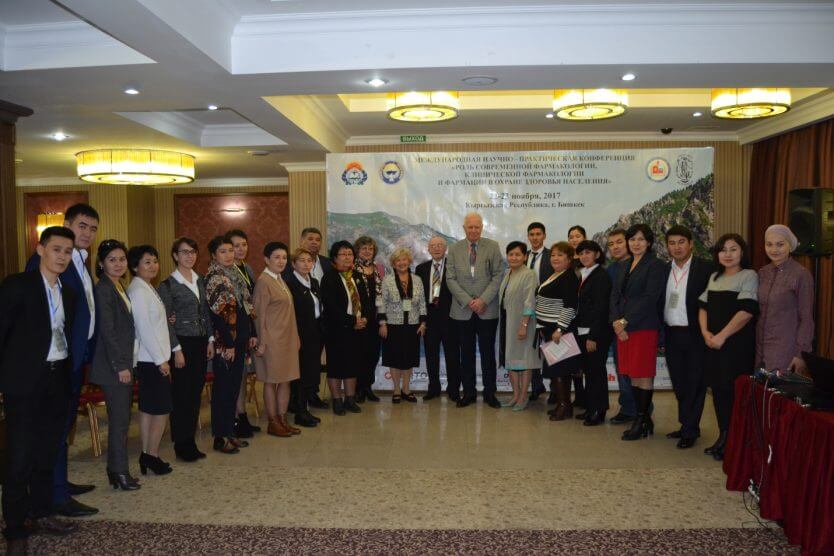 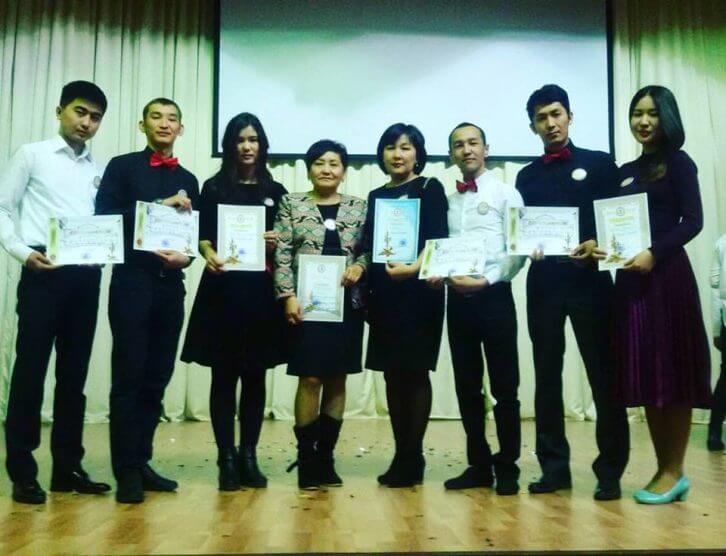