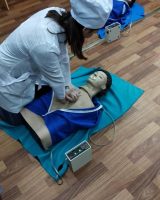 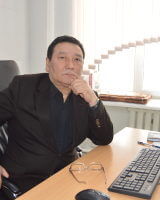 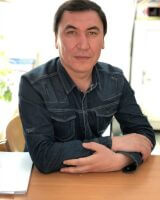 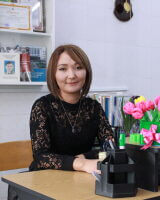 In order to implement the decision of the Board of the Ministry of Health dated December 23, 1997, Protocol No. 15-2 "On the progress of education reform in medical educational institutions of the republic", a nursing center with a department of nursing was created at the Academy. The creation of the center was dictated by the need to train new types of nurses using international standards.

The center was later renamed into the Institute of Nursing, since 2007. - in the Faculty of Higher Nursing Education.

The department prepares medical personnel in the specialty "Nursing" and after graduation is awarded the qualification degree "Nursing manager. Teacher". In 2002, the first graduation of 31 specialists with higher nursing education took place.

In accordance with GOST, the department teaches disciplines that determine the main directions in the training of graduates: teachers of nursing at secondary medical educational institutions and heads of nursing services at all levels. The department employs highly qualified specialists.

Ministry of Health of the Kyrgyz Republic;

Medical colleges of the Kyrgyz Republic;

FMC, FGP and other healthcare facilities in Bishkek as chief nurses and senior nurses;

Far abroad (USA and other countries);

The faculty trains qualified pedagogical and management specialists with professional competence in the field of patient care and skills of effective management, the ability to rationally use resources and a clear organization of work of the personnel of health care institutions of various profiles.

In 2002, the first graduation of specialists with high higher nursing education in the number of 31 people took place. Currently, 97 students study at the faculty of "Higher Nursing Education".

The staff of faculty is a team of highly professional, competent specialists, including managers in the field of nursing.

Tasks: Training of qualified nurses of a new type-nursing managers. Introduction of new technologies and principles of evidence-based nursing practice in teaching nurses using international experience of medical education. Introduction of new methods of teaching nurses. Implementation of the provisions of the "Concept of development of nursing education in the Kyrgyz Republic" in the process of training nurses.

Directions of research: the Current state of nursing in Kyrgyzstan and ways to achieve the highest efficiency and quality of nursing care in the modern socio-economic conditions of the Republic.

Graduates of the faculty are assigned the following qualifications: nursing manager, nursing teacher.

The standard term of training is 5 years on the basis of secondary education.

Form of training: grant and contract. 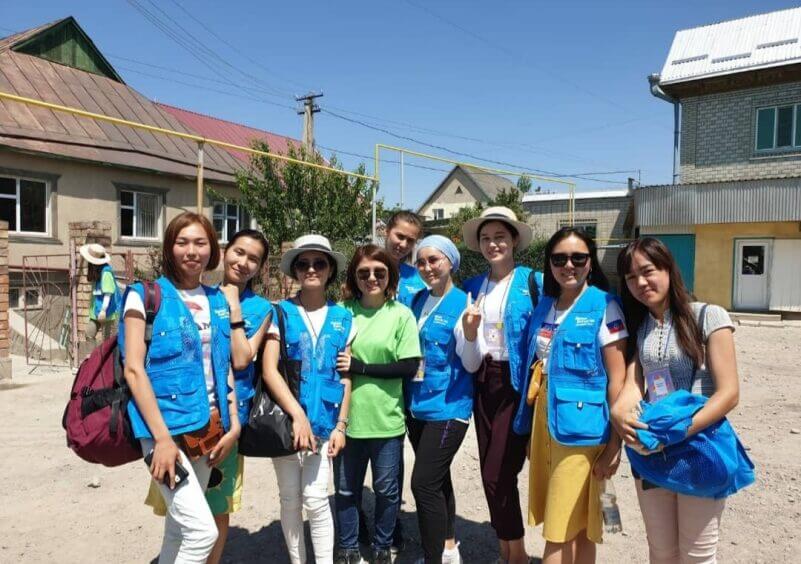 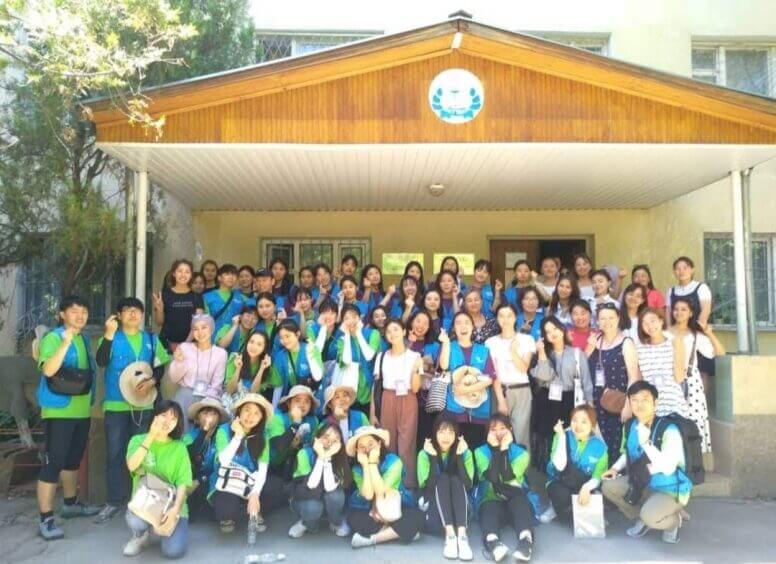 On cooperation between Kyrgyzstan and Korea with the organization "Zharkyn Kyrgyzstan", students from Korea arrived in the specialty of Higher Nursing Education 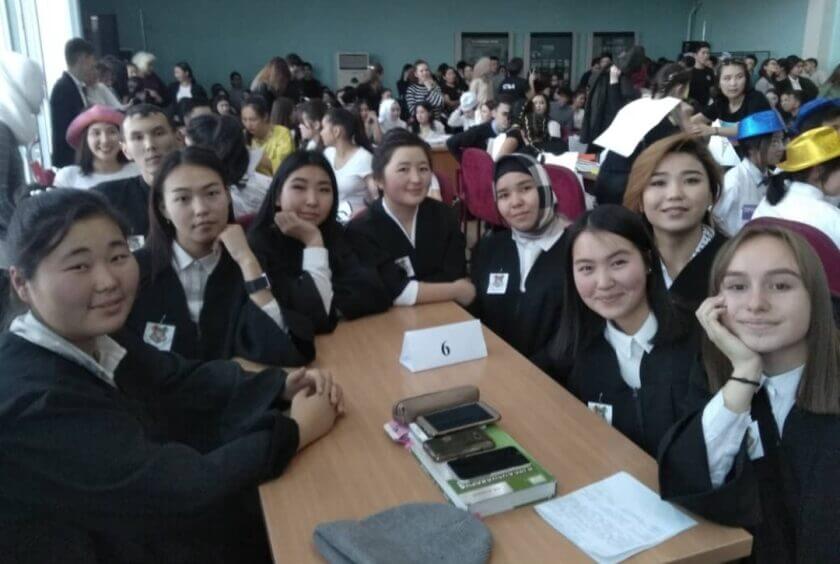 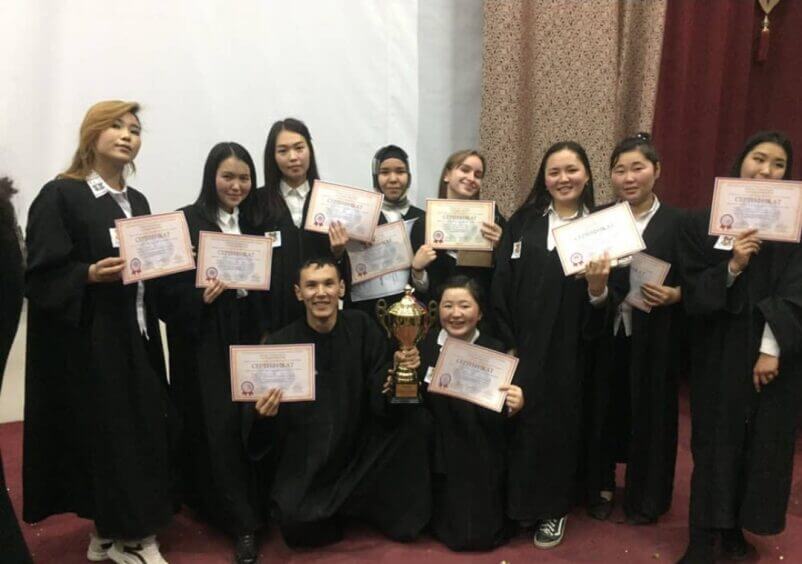 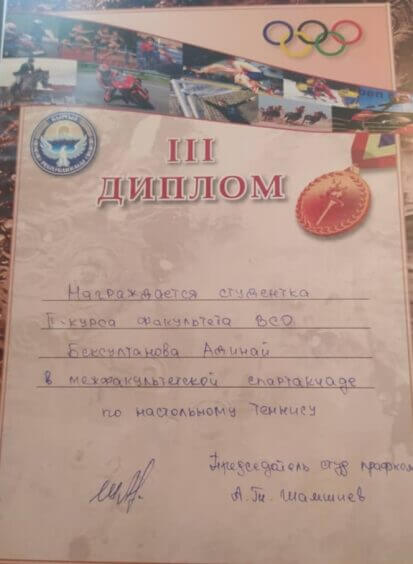 Students of our faculty also actively participate in conferences and events 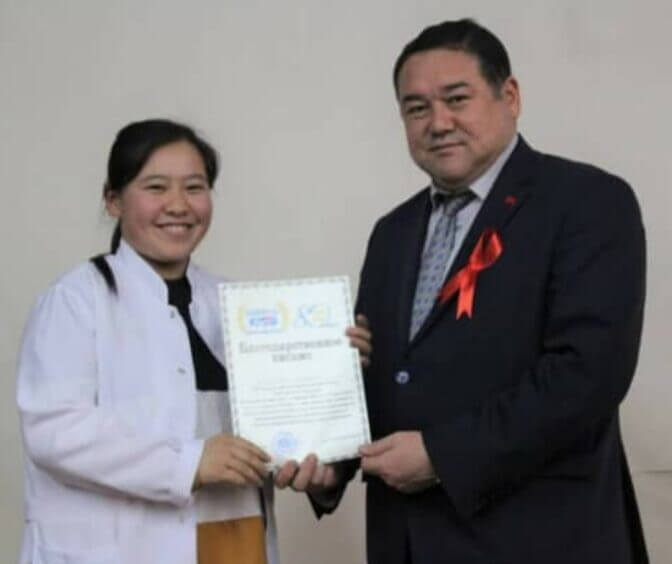 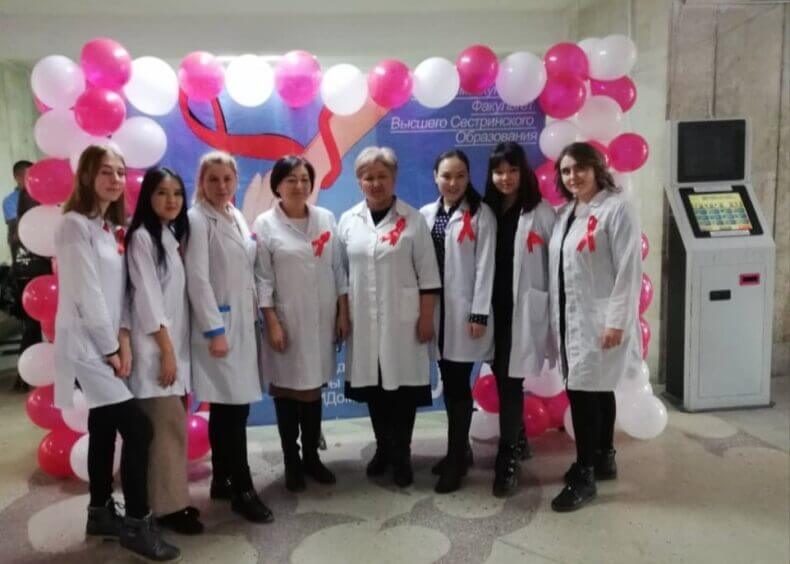 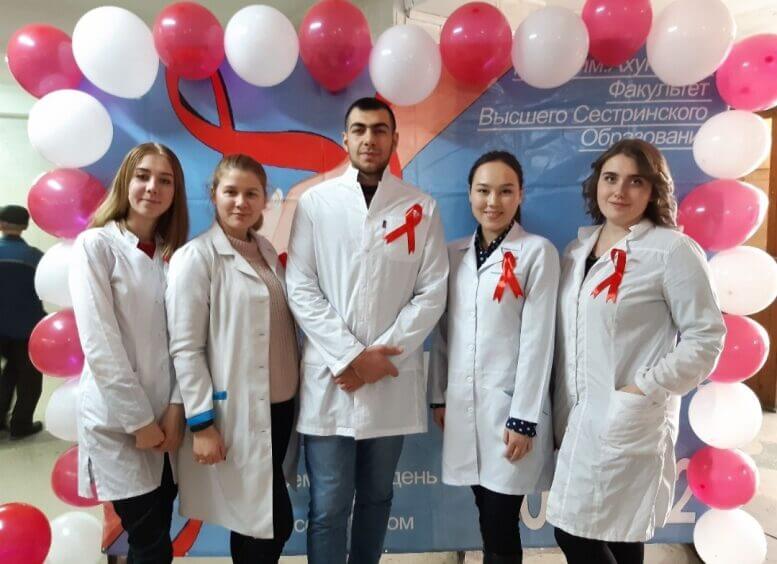 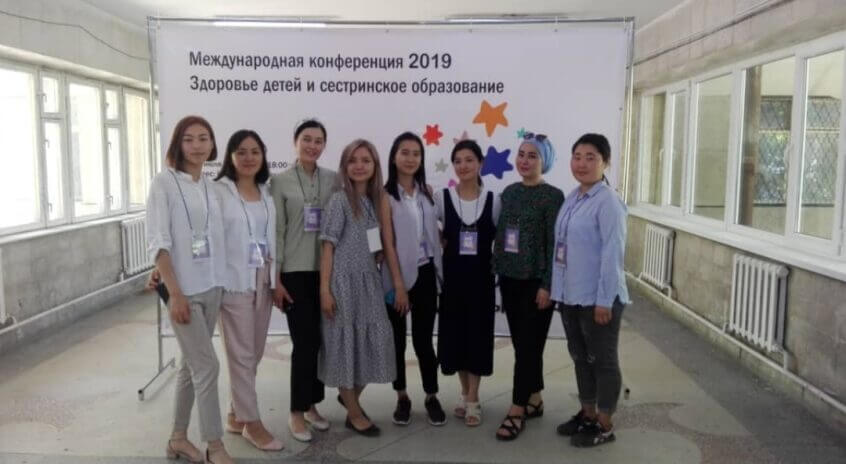 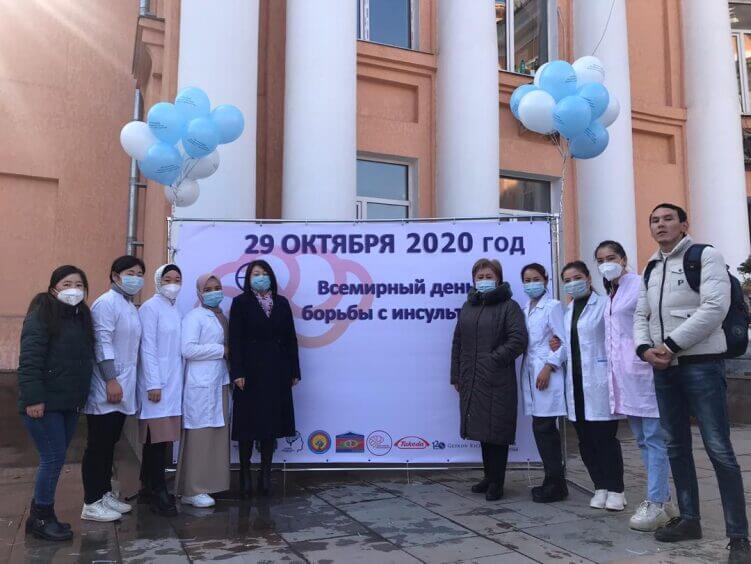 Curriculum
Curriculum  for the 2020-2021 academic year
Share this page: