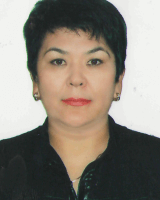 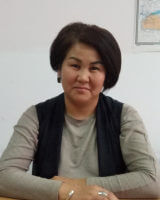 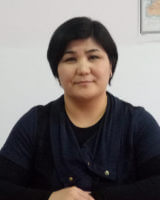 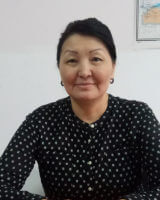 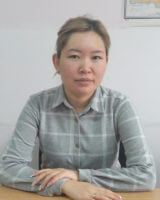 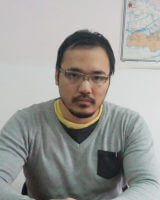 KSMA today is a large educational and scientific center, which has a great role in the development of national science and culture, in the training of medical personnel.

From the first years of its existence, KSMA has become a carrier of advanced scientific ideas, an authoritative center of professional training. Under the beneficial influence of Soviet power and advanced thought, in close connection with the scientific schools of Moscow, Leningrad, Tashkent, Alma-Ata, Kazan successfully developed the most important scientific areas, formed scientific schools. The Academy created natural-scientific and social-humanitarian societies, which played a significant role in the popularization of scientific knowledge among the General Public. Among those, who multiply the best traditions of KSMA, are teachers of the Department of Philosophy and Social Sciences . 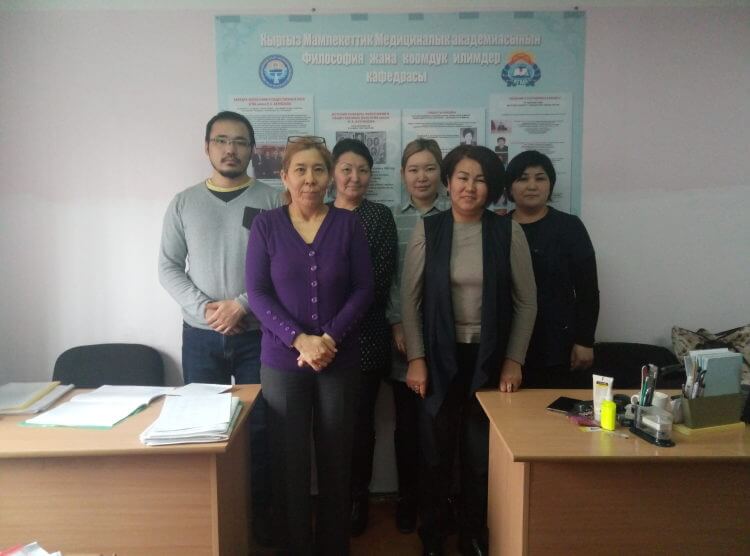 The Department of Philosophy and Social Sciences is an educational and scientific unit of KSMA named after I.Akhunbaev, which provides training for students of all faculties of the Medical Academy and teaches disciplines in the following areas
1) General philosophy course
2) Domestic history
3) Geography of Kyrgyzstan
4) Manasology
5) The history and philosophy of medical science (for graduate students, residents and applicants).
It also provides elective courses in various disciplines of cultural studies, political science, and religious studies, for example, the elective course “Forming a moral worldview in medical students” is relevant in connection with the general decline in moral culture.
In the framework of the taught disciplines, students learn the history of the development of human thought from ancient times to the present day. In addition to teaching, teachers also conduct research activities: Religious beliefs of the Kyrgyz people, traditional medicine of the Kyrgyz people, the non-material culture of the Kyrgyz people, the importance of personality in world history, moral and legal relations of the Kyrgyz people, issues of ecological awareness of the Kyrgyz people. These studies are part of the scientific topic of the department "Actual problems of our time."
Every year, the Department of Philosophy and Social Sciences holds conferences, scientific seminars and other socially significant events.
The activities of the Department of Philosophy and Social Sciences are aimed at shaping the worldview and orientation of students in the modern world and the correct understanding of historical changes in the Kyrgyz Republic and the world. Thanks to the study of philosophy, students form a value-related attitude to human life, and subjects history of Kyrgyzstan and Manas studies foster patriotism and love for the Fatherland.
1. The assimilation of the taught disciplines provides students with various methods of cognition.
2. Ability to put the acquired knowledge into practice.
3. Helps to master the skills of analysis of socially significant problems and processes taking place in society.
In terms of further development of the research potential, we are looking for partners for cooperation in various fields: the acquisition of new scientific knowledge in the field of philosophy, history, anthropology, religion, traditional medicine.
We are interested in inviting professors to give guest lectures, in conducting joint trainings, seminars, webinars, on problems of ethical issues in medicine, preserving the intangible cultural heritage, brewing the convergence of the humanities and science, natural environmental safety, to participate in continuing education courses.