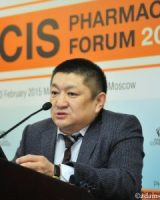 In 1988 the Department was reorganized and allocated two Departments: Department of management of pharmaceutical business and technology of dosage forms and Department of pharmaceutical, analytical and organic chemistry. Head of the Department was appointed Candidate of Pharmaceutical Science, associate Professor D. Djusupova. In connection with the transition to the contract form of training and reducing the number of students, both departments were merged into one Department of pharmaceutical chemistry and technology of dosage forms, which was headed by E. Matyev. Doctor of biological Sciences, Professor, member of the European society of chronobiologists, the first pharmacist, twice elected to the Supreme Council of the Kyrgyz Republic (Jogorku Kenesh), General Director of the joint stock company "pharmacy" - Matyev Erkinbek Sagynalievich was a talented scientist, public figure. He tragically died  on March 15, 2000. It was a great loss for the entire pharmaceutical industry of the Kyrgyz Republic.

-management and Economics of pharmacy;

management and marketing in pharmacy;

-biopharmaceutical assessment in technology of medicines;

Employees of the Department are working on the scientific theme "Improving the system of drug provision of the population and the development of new drugs based on medicinal raw materials of Kyrgyzstan". The head of the scientific theme is the head of the Department, Professor K. Cholponbaev. He published more than 100 scientific works, including 4 monographs, 4 manuals and more than 30 guidelines, collections for students and practitioners. Were completed clinical trials of the drug "Gepofur" and were patented by employees of the Department. According to the results of the work, were protected 2 topics for the candidate of medical Sciences. Currently, underway the thr  work to register the drug and its introduction into mass production.

Scientific researchs are carried out in the following areas: 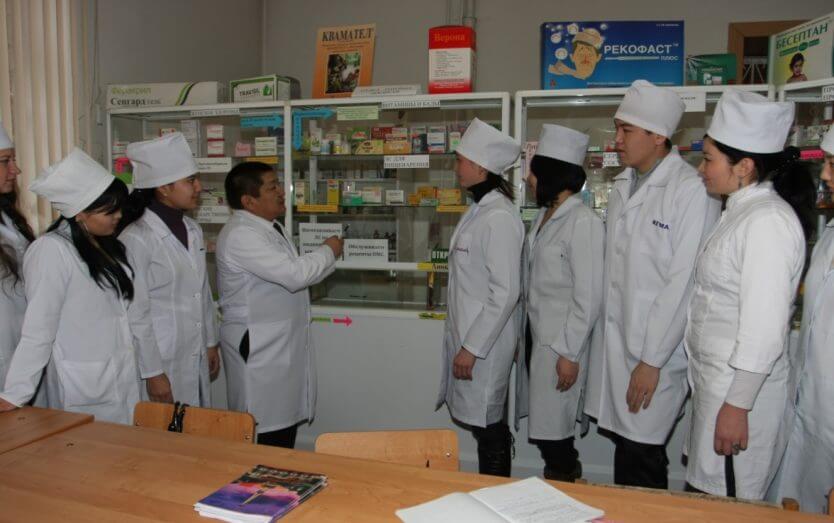 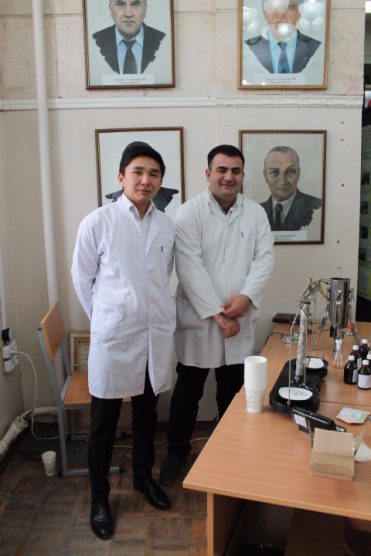 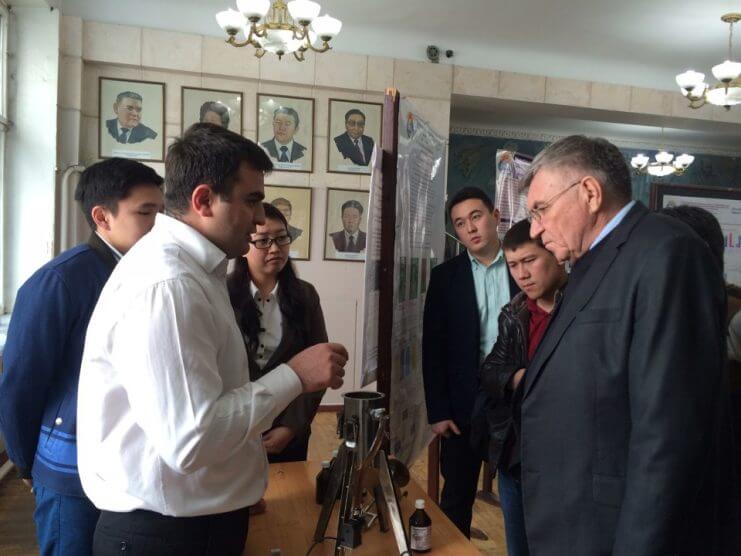 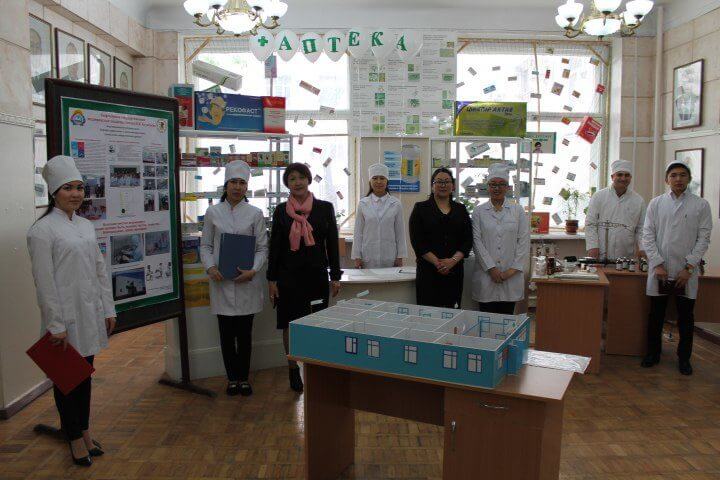