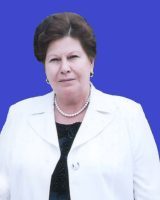 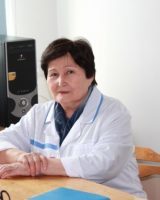 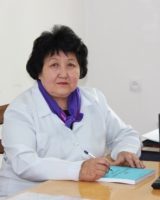 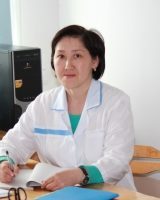 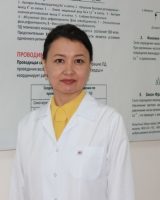 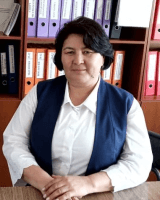 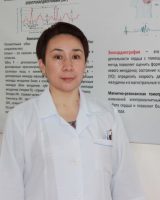 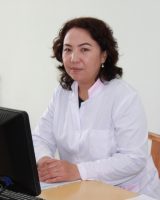 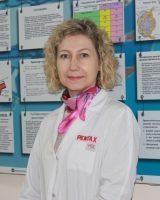 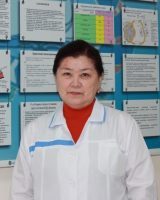 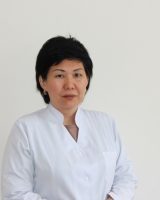 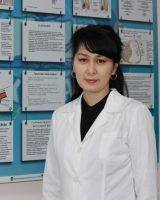 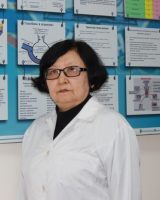 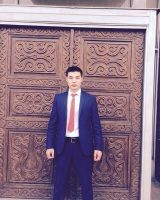 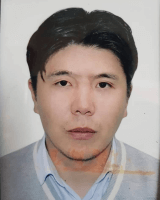 The Department of Normal Physiology was created in 1940. At the origins of the Department was the widely known to the worldwide legendary physiologist – ecologist Abram Donovich Slonim. He headed the Department from 1940 to 1944. Under his leadership, 104 dissertations were defended, including 29 doctoral dissertations.

From 1944 to 1950 the Department was headed by Professor of the Institute of physiology named after I. P. Pavlov - Georgy Pavlovich Konradi.

After the departure of G. P. Conradi in Leningrad, he was replaced by Leningrad Professor Semion Maksimilianovich Dionesov - head of the Department from 1950 to 1953.

For almost 20 years from 1953 to 1972 the Department was headed by honored worker of science, doctor of medical Sciences, Professor Yevgeny Ivanovich Bakin - one of the pioneers - radiobiologists of Russia.

From 1973 to 2007 the Department was headed by academician of National Academy of Sciences, laureate of the State prize of the Kyrgyz Republic, doctor of medical Sciences, Professor Sanjarbek Bakirovich Daniyarov, who is a brilliant pupil and follower of A. D. Slonim, and G. P. Conradi. He prepared 30 candidates and doctors of Sciences and published 260 scientific papers, including 8 monographs, dozens of manuals.

Since 2008, the head of the Department became a student of S. B. Daniyarov MD, Professor Kononets Irina. She has published more than 200 scientific works, including 3 monographs, 31 textbooks and manuals, 5 innovation proposals, writing two chapters of the textbook "Principles of human physiology" for high schools of the CIS Universities under the editorship of RAMS academician B. I. Tkachenko. Under her leadership, 3 master's theses are defended, 3 master's and 1 doctoral dissertations are carried out. 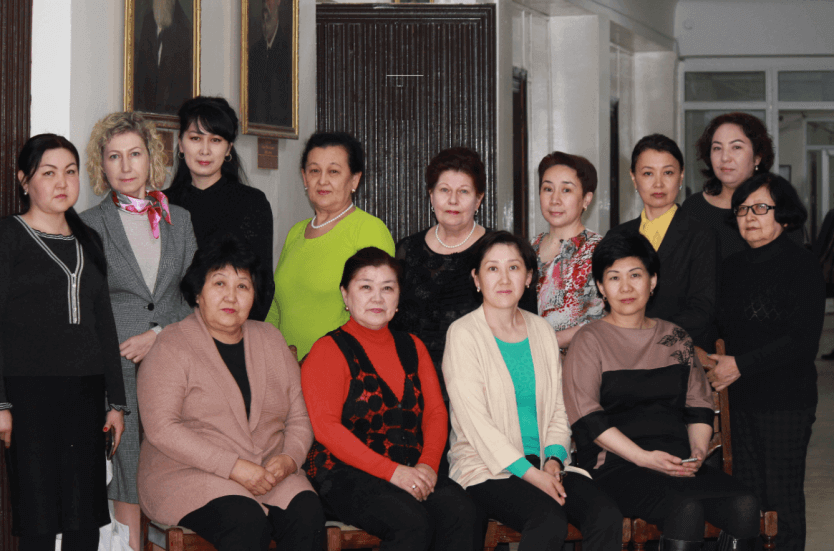 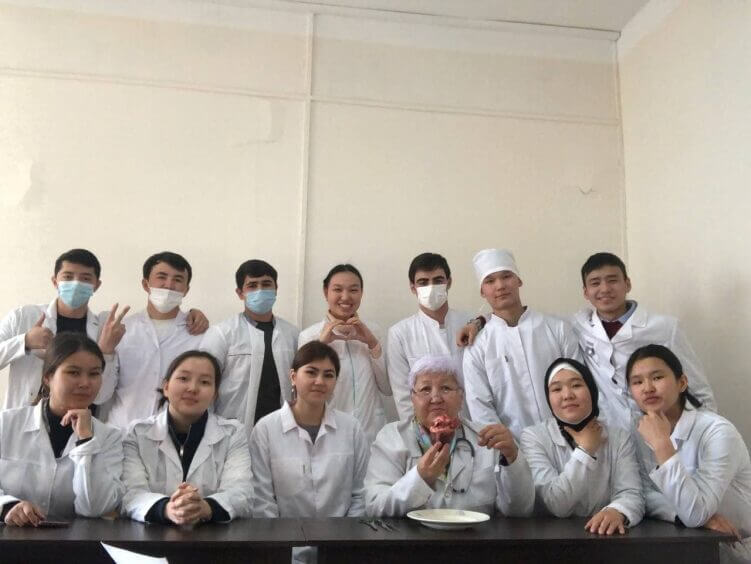 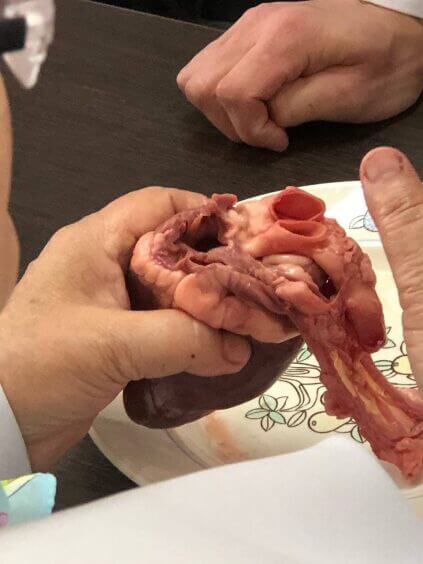 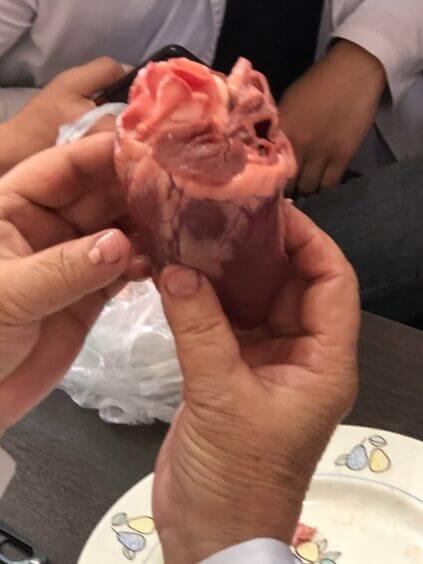 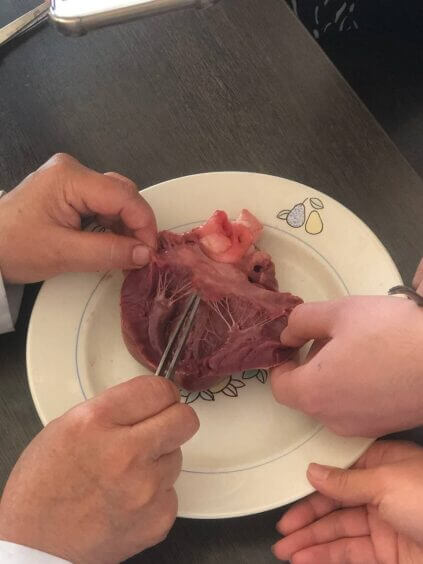