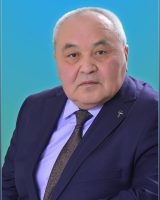 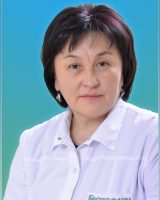 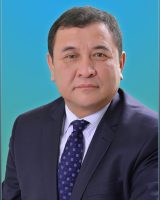 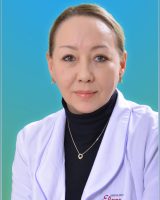 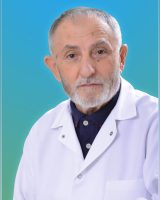 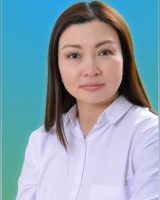 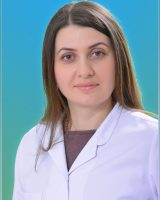 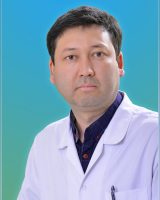 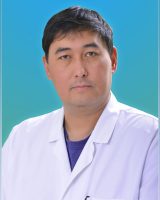 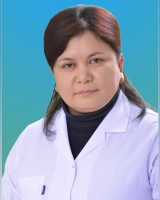 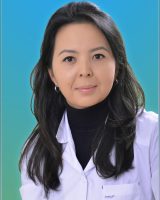 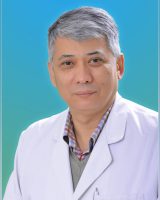 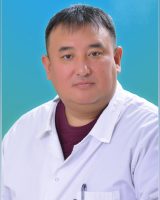 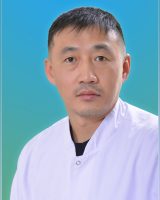 From 1988 to 1996, the department was headed by the Honored Doctor of the Kyrgyz Republic, laureate of the State Prize of the Kyrgyz Republic, Professor X. S. Bebezov. Under H. S. Bebezov, thoracic oncology received a great impetus in its development. He introduced the most complex operations on the esophagus, lungs, mediastinum; received a patent for the invention of a new method of suturing the stump of the bronchi.

Since 1996, the staff of the department has published more than 80 scientific papers, including 6 monographs.

Clinical bases of the Department

National Center of Oncology and Hematology of the Ministry of Health of the Kyrgyz Republic.