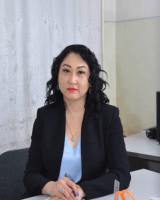 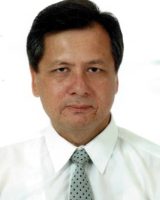 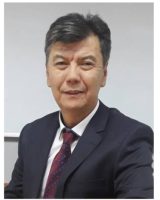 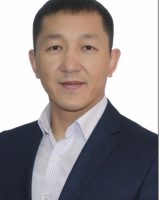 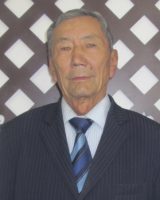 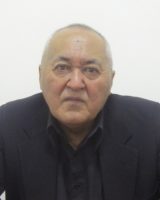 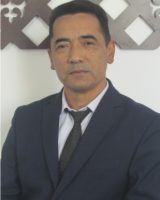 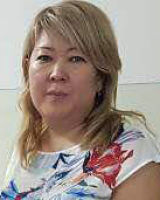 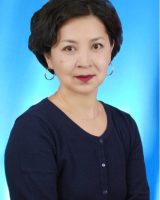 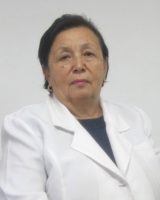 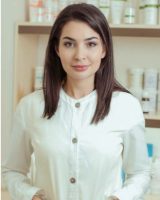 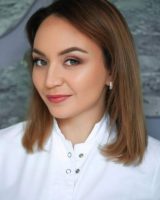 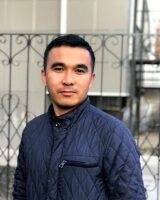 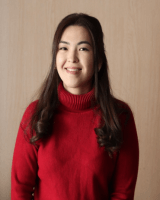 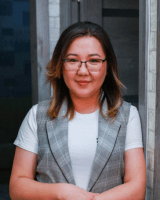 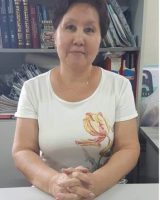 From 1993 – 2002 the head of the Department was candidate of Medicine, associate Professor M. K. Osmonaliev. Author of more than 90 publications, 8 guidelines, guidelines, 6 topical implementations. Under his leadership, the Department carried out reforms in the field of venereology – the transfer of patients with syphilis to outpatient treatment, the creation of alternative services in parallel to public services. The first international scientific and practical conference of dermatovenerologists was held.

From 2002 to 2004 the head of the Department was appointed candidate of Medicine, assocate Professor Tulinova I. K.

From 2005 to 2015 the Department was headed by doctor of medical Sciences, Professor Baltabaev Mir-Ali Kurban-Alievich.  Under the guidance of Professor Baltabayev 7 PhD theses and 2 doctoral works were defended. He has 235 scientific works, including one monograph, author of 22 inventions and patents. Scientific works are published in journals of the Russian Federation, the Republic of Kazakhstan, the Kyrgyz Republic, and Uzbekistan. There are many publications on the World (Paris 2002, Buenos Aires- 2007) and European congresses of dermatovenereologists (London - 2005, Rhodes – 2006, Vienna – 2007, Paris – 2008, Berlin – 2009, Lisbon - 2011).

Since 2015 the Head of Department is a doctor of medical Sciences, Professor Asel Koibagarova. She is an author of more than 60 scientific papers, 5 teaching AIDS, 1 monograph and 2 patents for inventions.

The Department conducts research work in the following areas: 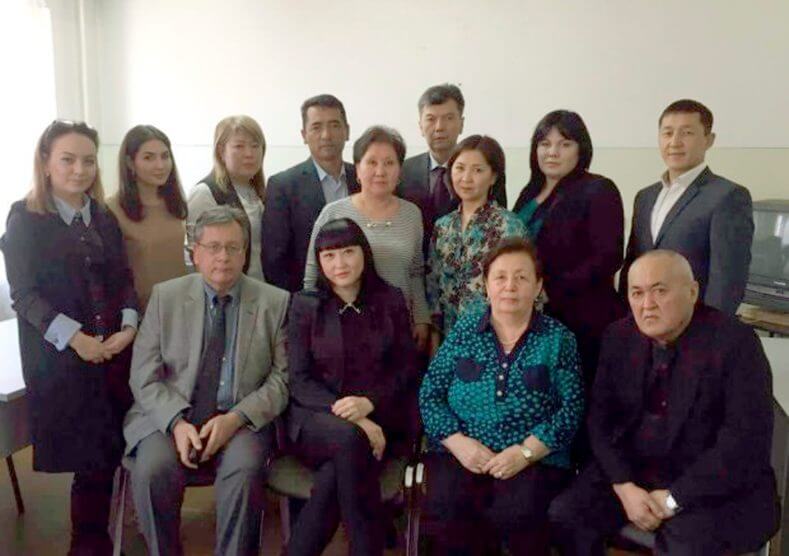