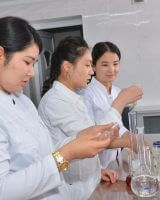 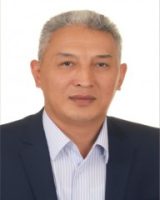 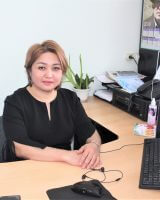 In Kyrgyz State Medical Institute the sanitary-hygienic faculty was organized in 1953. 69 graduates were the first to graduate from the faculty. In 2001, the faculty was renamed into "Preventive Medicine". 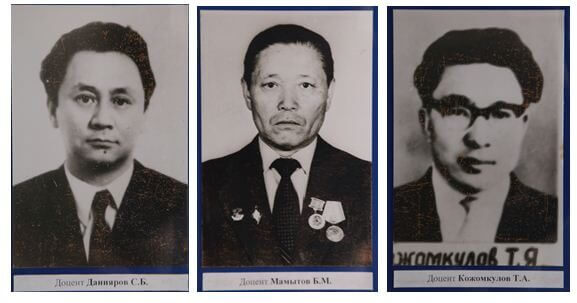 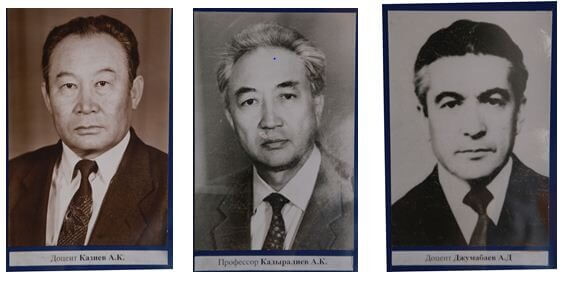 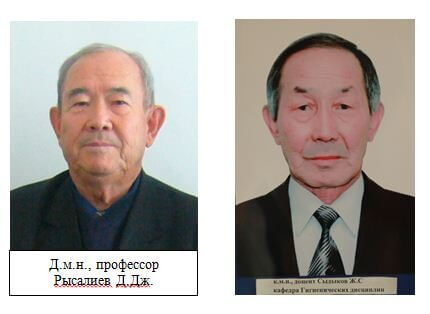 At present time the Dean of the faculty is A.T. Erbaev.

During the 75 years of the faculty were trained about 2350 doctors of Preventive Medicine.

The faculty is proud of its graduates as Corresponding Member of National Academy of Science of the Kyrgyz Republic, professor, former rector Zurdinov A.Z., Corresponding Member of the National Academy of Sciences of the Kyrgyz Republic, former rector, Professor Adambekov D.A., Laureate of the state prize in the field of science and technology, professor, former vice-rector Kasymov O.T., MD, Dzhumalieva G.A. and others. 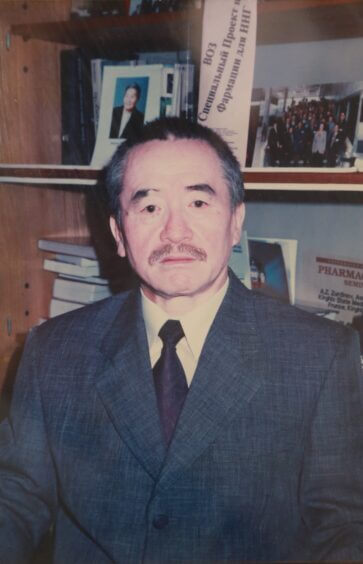 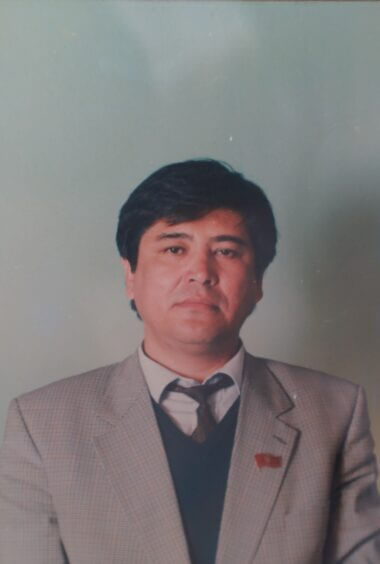 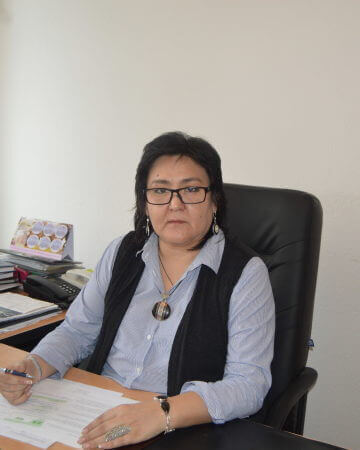 The main activity of the faculty is aimed at training personnel in the field of sanitary and epidemiological surveillance, which is engaged in the prevention and reduction of morbidity in the population, assessing the impact of environmental factors, conducting scientific research in the field of hygiene and epidemiology, developing quality and risk management in health care, ensuring rational management at different levels of health authorities.

After graduating from the faculty, graduates receive a diploma as a Doctor in the specialty of Preventive medicine and a certificate of residency in the following specialties:

Standard period of study: 6 years on the basis of secondary education

Form of training: budget and contract 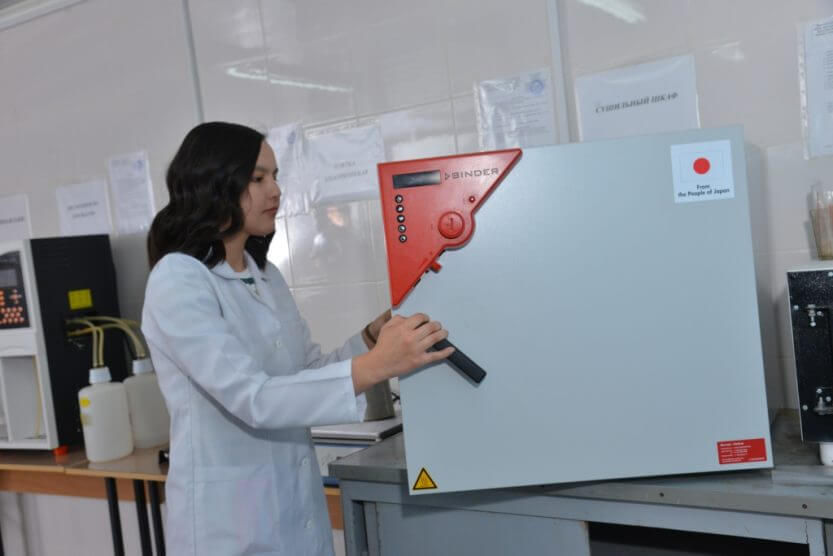 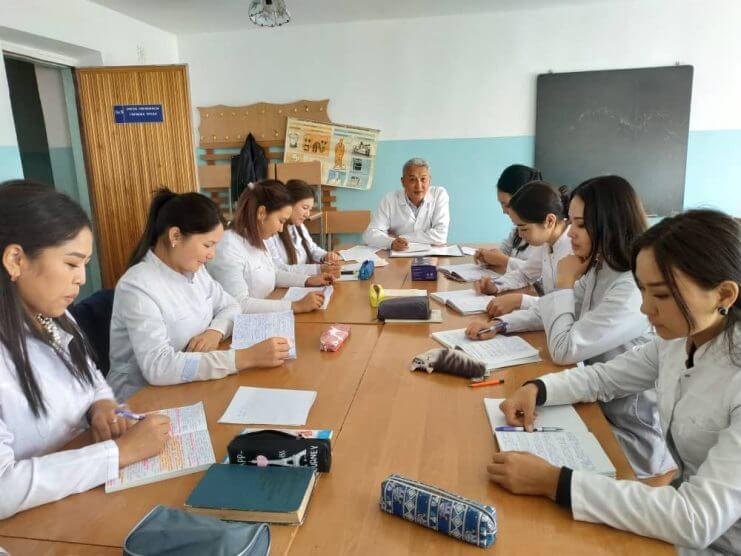 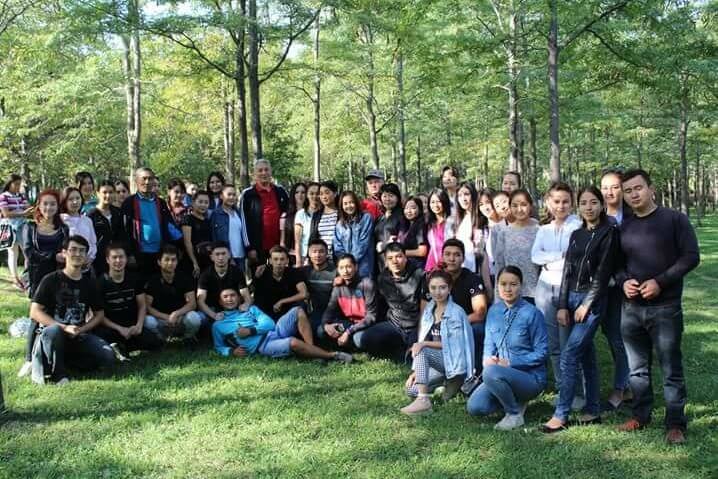 At the Department of Hygienic Disciplines of the Faculty of Medical and Preventive Business, with the grant support of the Japanese Embassy, ​​a laboratory has been opened to determine the quality and safety of food products. The laboratory is equipped with modern devices from Russia, Germany, Switzerland, Japan and America, which allow high-quality research, and guarantee accurate results of the analyzes.

Students of our faculty were awarded the 1st degree Diploma in the first interfaculty Olympiad in pathophysiology. 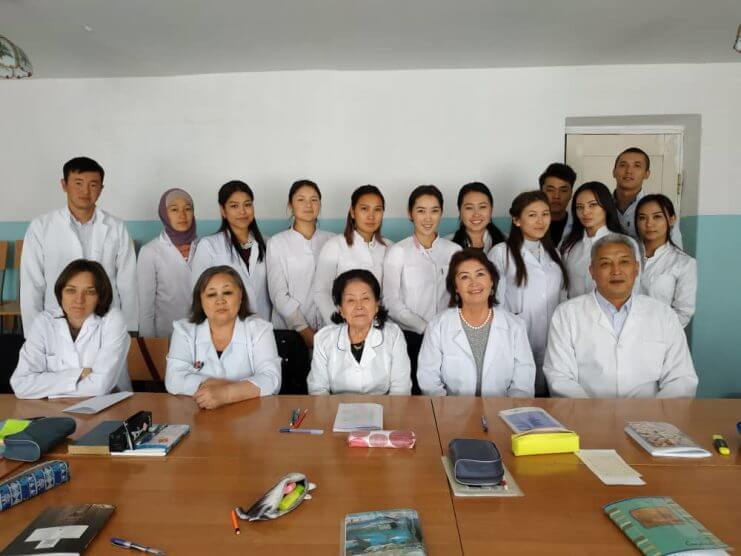 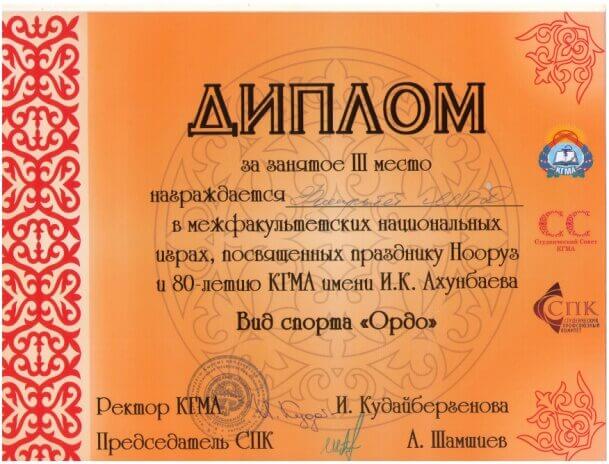 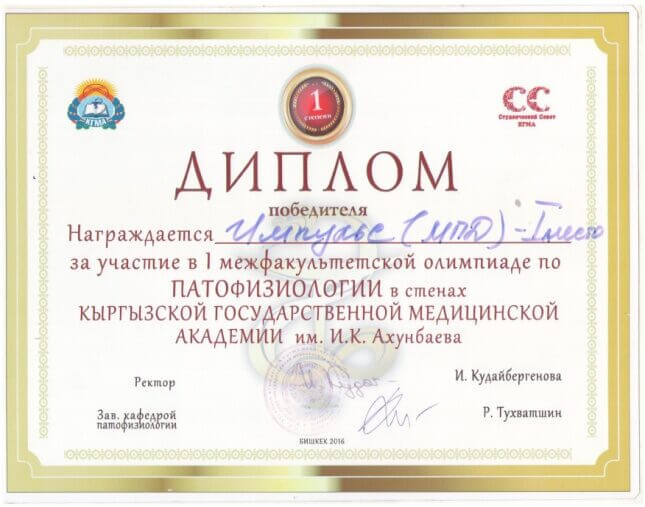 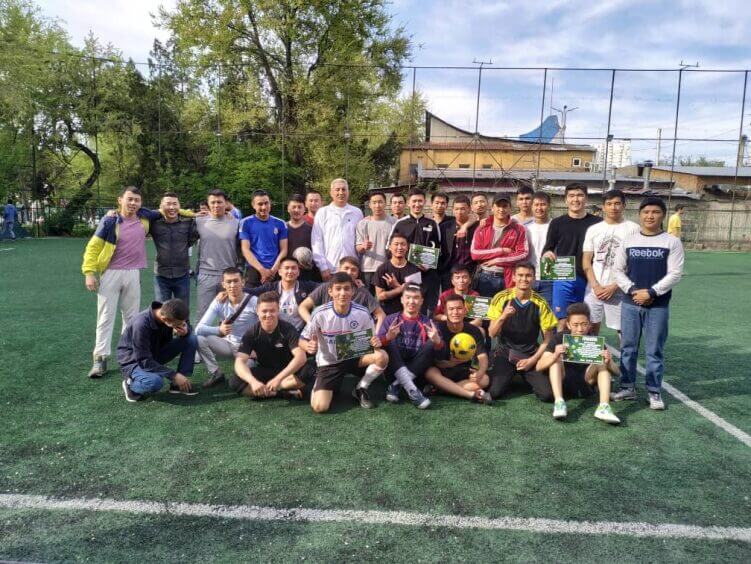 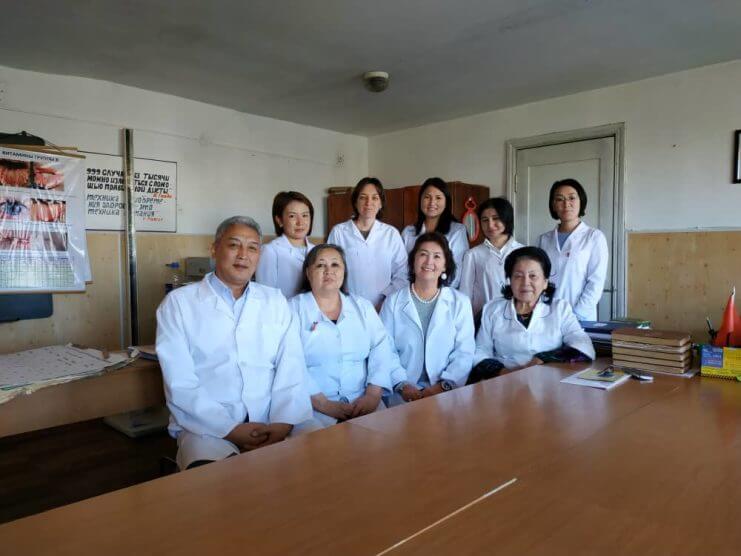