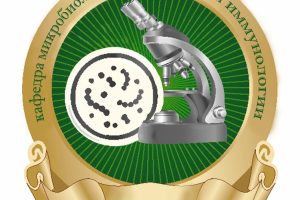 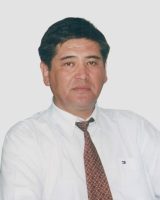 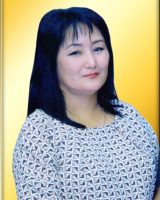 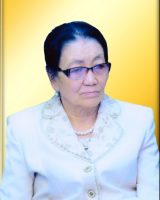 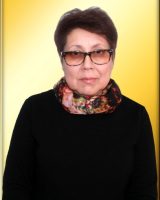 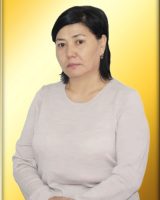 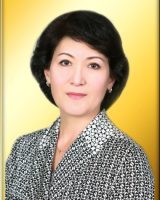 B. J. Elbert. The Department was founded in 1940. the Organizer and the first head was honored scientist of the Kyrgyz and Belarusian SSR , laureate of the State awards of USSR, Professor B. Y. Elbert. He is the first rector of the Kyrgyz State Medical Institute. Under his leadership the main scientific direction of the Department was biology and systematics of capsule-forming bacteria, Microbiology and laboratory diagnostics of scleroma, immunoprophylaxis of tularemia, the mechanism of infection and immunity. B/.Y. Elbert is the author of the Vaccine against tularemia.

S. I. Gelberg. Professor S. I. Gelberg headed the Department from 1945 to 1960. Under his leadership, the staff of the Department participated in the development of conditions for obtaining better drugs and more effective vaccines, methods of their administration. 7 candidates of Sciences were prepared.

V. L. Morozov. From 1983 to 1989 Professor V. L. Morozov headed the Department. Scientific research was devoted to the study of immunity: mechanisms of formation, dynamics in various pathological conditions, methods of correction. Prepared 1 doctor and 7 candidates of Sciences.

N. A. Abdykerimova – Immunological aspects of the formation of meningitis of pneumococcal etiology in preschool children.

A. M. Dzhumaev - Microbiological aspects of prevalence of Haemophilus influenza in the Kyrgyz Republic.

A. A. Mukhamedzhanova – Immunological mechanisms of formation of pneumococcal infection in the elderly and senile in the Kyrgyz Republic.

A. K. Maksutova - Microbiological features of listeriosis and yersiniosis distribution in the Kyrgyz Republic. 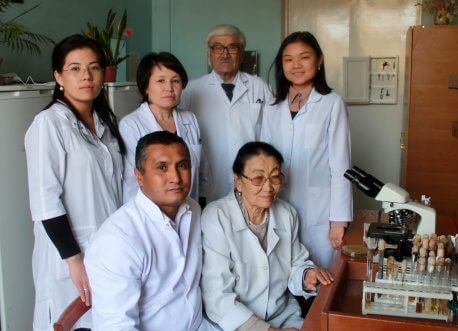 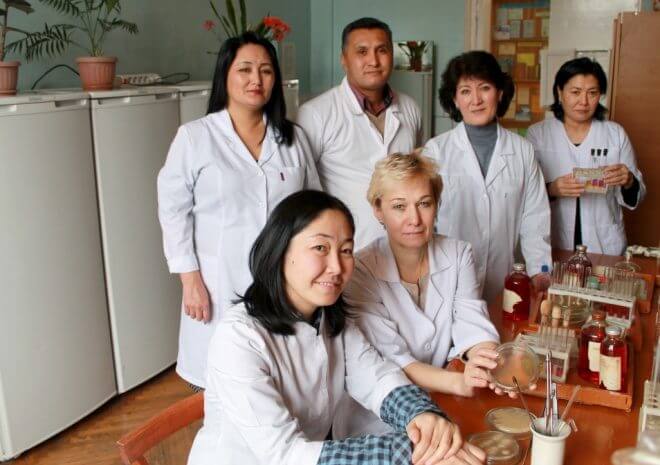 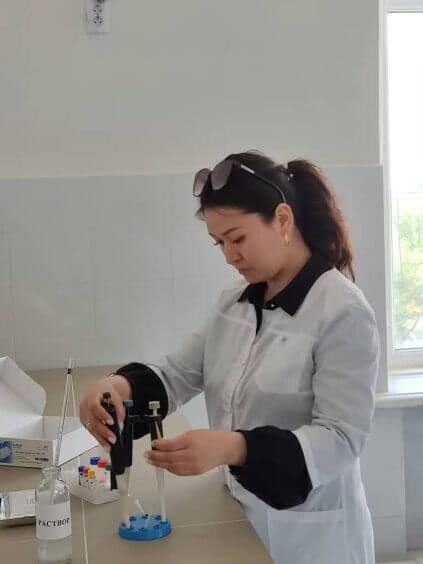 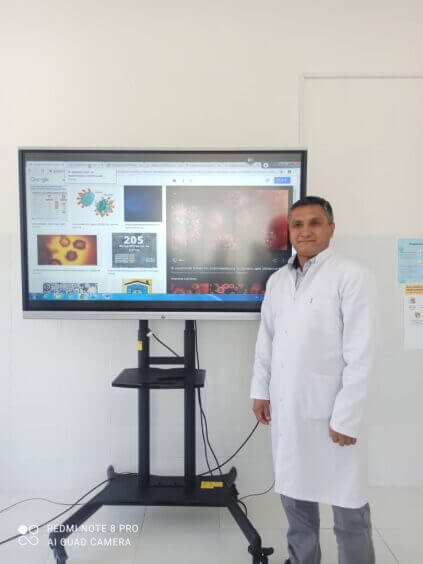 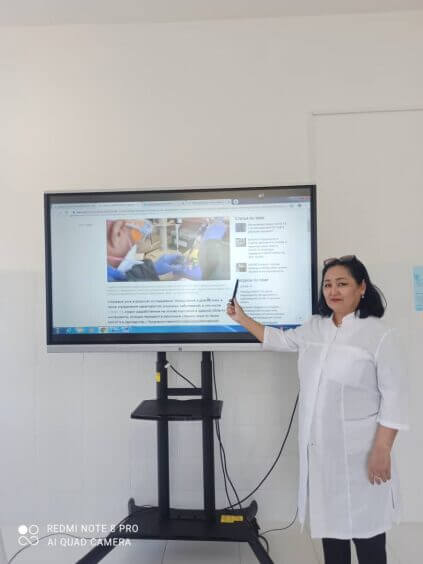 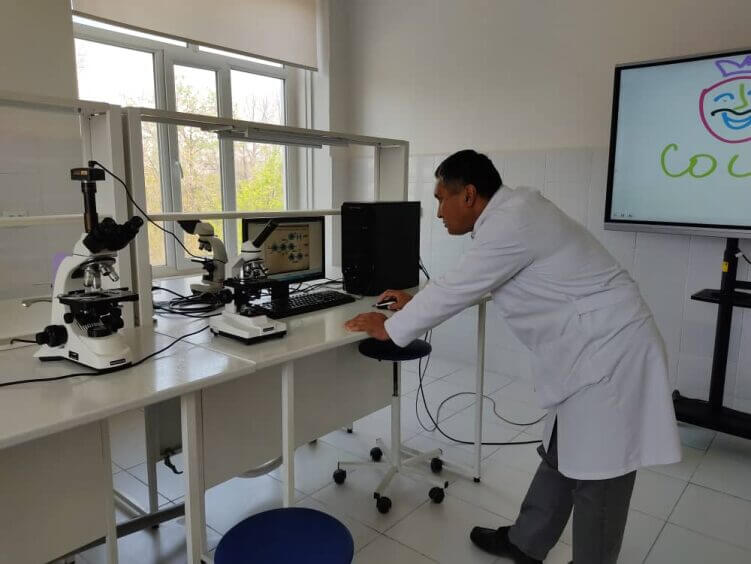 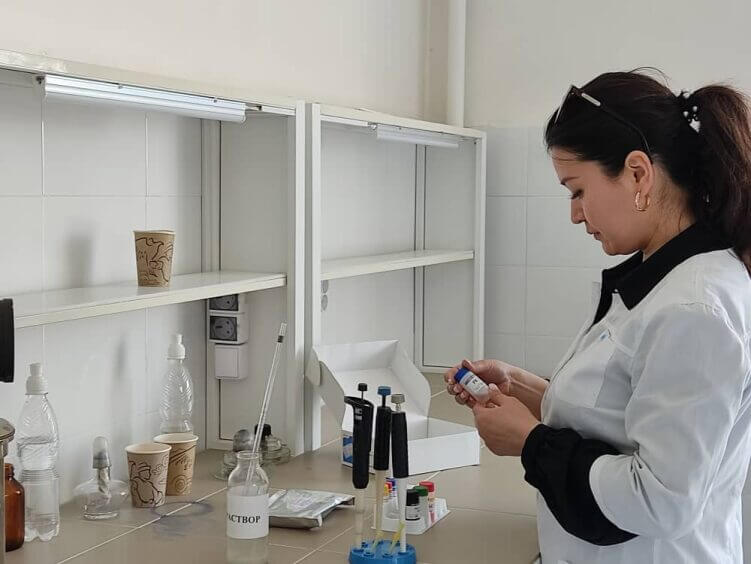 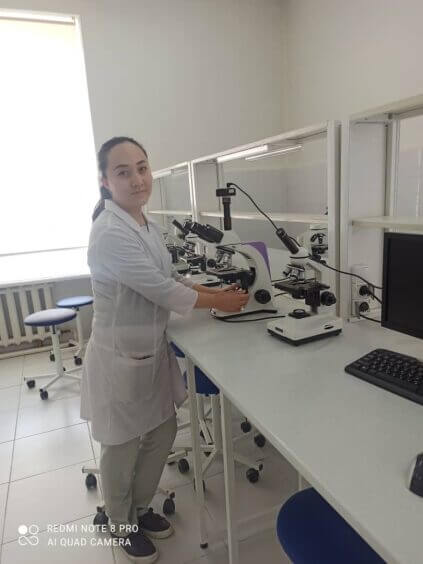 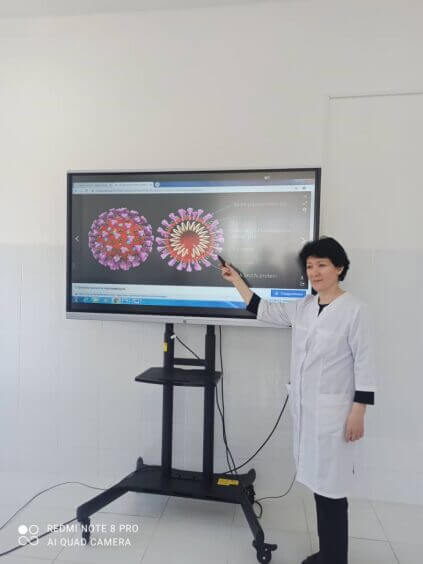 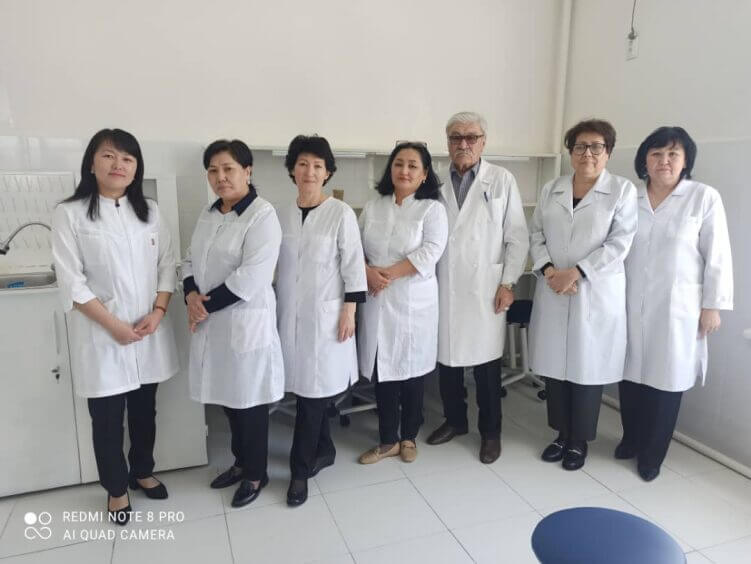 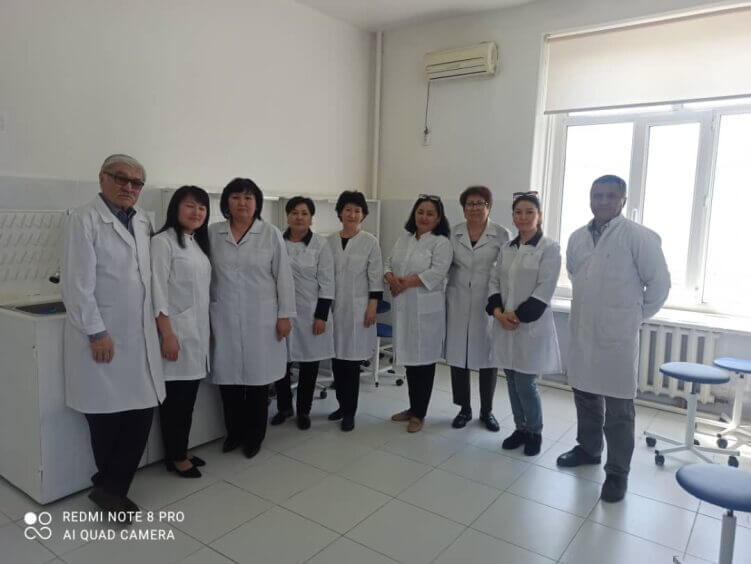 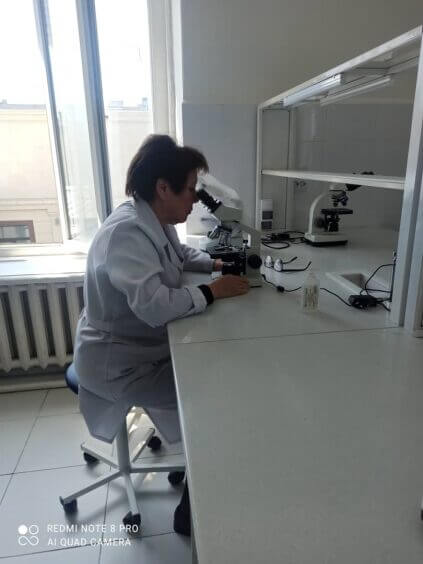 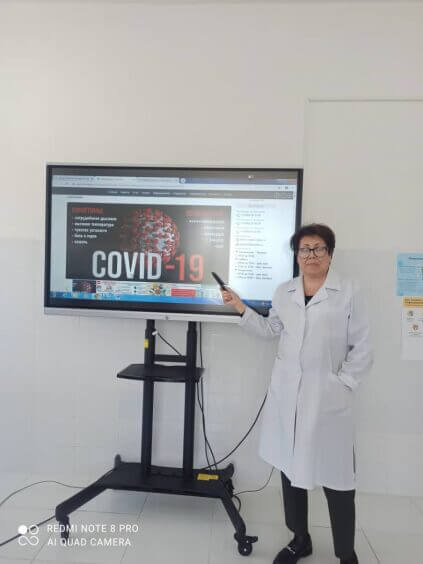 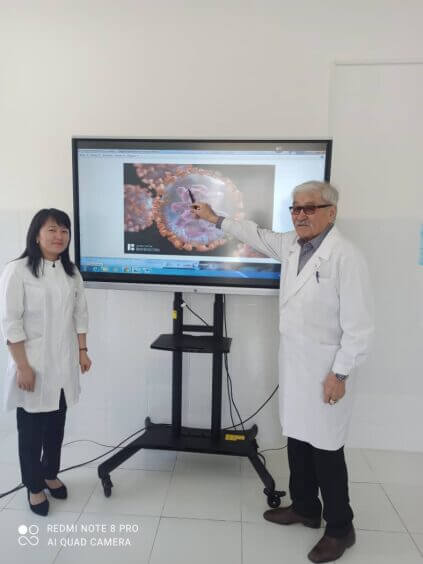