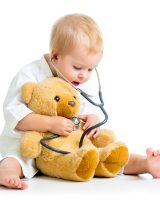 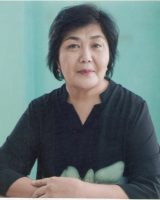 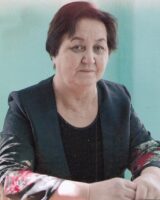 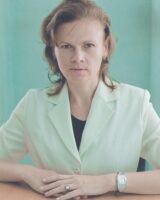 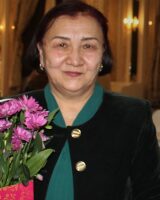 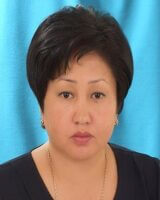 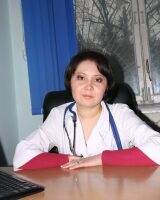 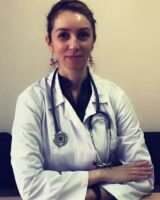 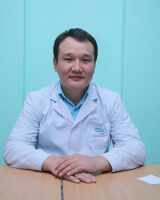 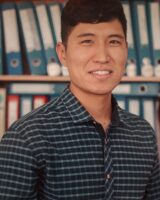 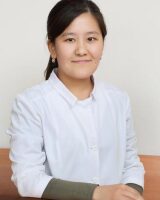 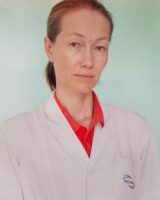 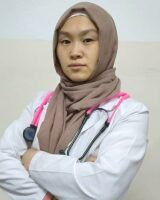 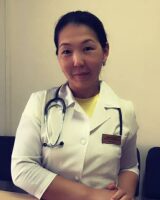 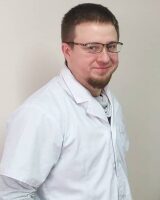 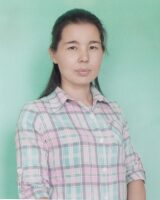 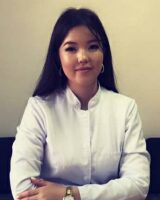 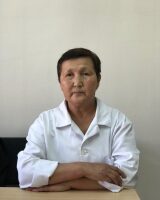 In 1971, the Department of pediatric infectious diseases was organized, and the first head was Professor Zlatkovska N. M. who had previously worked in one of the leading research institutes of Moscow. She devoted her research to the problem of enterovirus infections in children. Under her leadership, the hard training of the teaching staff of our University began. The following persons defended their theses: Turgunbaev T. O., kleimenova I. S., Lipkin, B. N., Osmonalieva G. T., S. T. Torokulova

In 1984 – 1993 the Department was headed by associate Professor Penner J. D., who was also the Dean of the pediatric faculty of KSMA.

In 2016 the Department in charge of Zuura Dzholbunova, Doctor of Medicine. Under her leadership, the scientists work on their dissertations.

For 45 years the Department has trained dozens of clinical residents and interns who successfully work in different parts of our country and abroad.

The prevalence of infectious diseases among children, which make up a large proportion of the country's population, confirms the importance of the discipline and the Department for the country's health.

The Department of children's infectious diseases is one of the 5 pediatric departments, which makes a great contribution to the training of pediatricians and General practitioners. 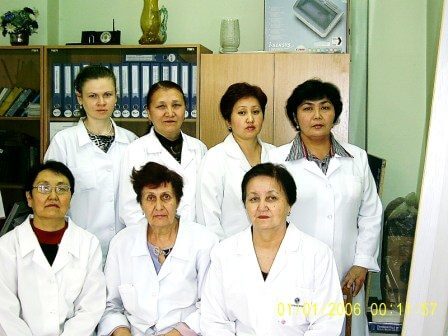 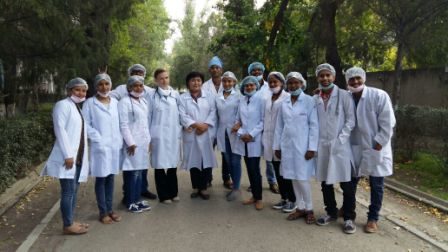 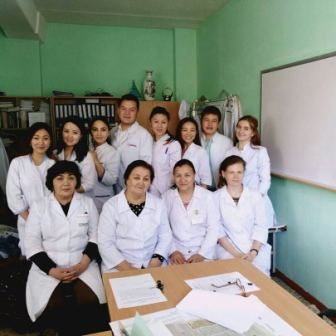