On April 15, 2021, a subject Olympiad in the specialty "Pharmacy" was held online, organized by the Kazakh National Medical University named after S.D. Asfendiyarov, where the I.K. Akhunbaeva was represented by the "STERN KG" team and, according to its results, took first place in the "Management in Pharmacy" nomination. 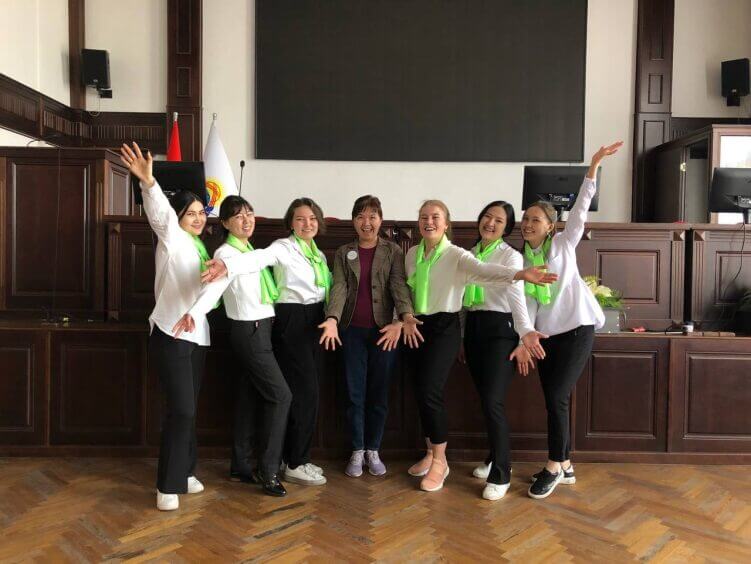 The team members were warmly congratulated by their fellow students, the dean's office of the Faculty of Pharmacy and the university administration.