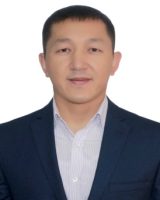 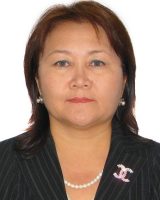 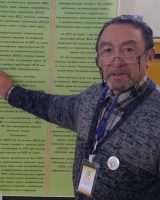 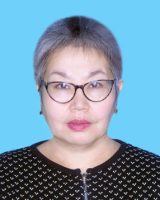 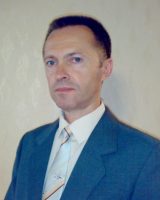 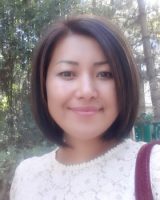 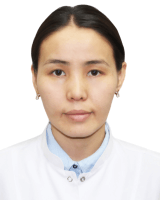 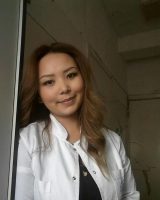 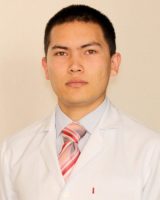 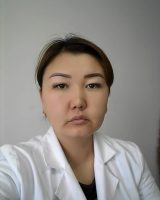 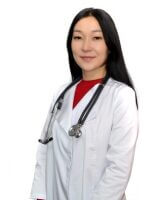 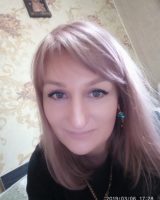 The Department of Family Medicine was founded in 1999 on the basis of the docent course of polyclinic therapy.

Subsequently, the course was reorganized into an independent Department of Family Medicine from the first of October 1999, led by doctor of Medicine, Professor T. S. Meymanaliev. A great contribution to the development of family medicine in Kyrgyzstan was introduced by the Professor Nanayeva Galiya Kerimkulovna. Professor Nanayeva passed a short course of training on the course of family medicine in the United States in Nevada. Under her leadership, new training programs on the course of Family Medicine at the pre - and post-graduate level were introduced, training of future doctors in Family Medicine began in Kyrgyzstan.

The creation of the Department of Family Medicine reflects the needs of the time in reforming the health care system, because it is the work of a polyclinic doctor that can affect the health of the population (the reform program "Manas", "Manas Taalimi").

During the existence of the Department of Family Medicine has passed the following stages of reorganization:

2018 - present - Department of family medicine of undergraduate study, head of the Department Professor Usubaliev M. B. 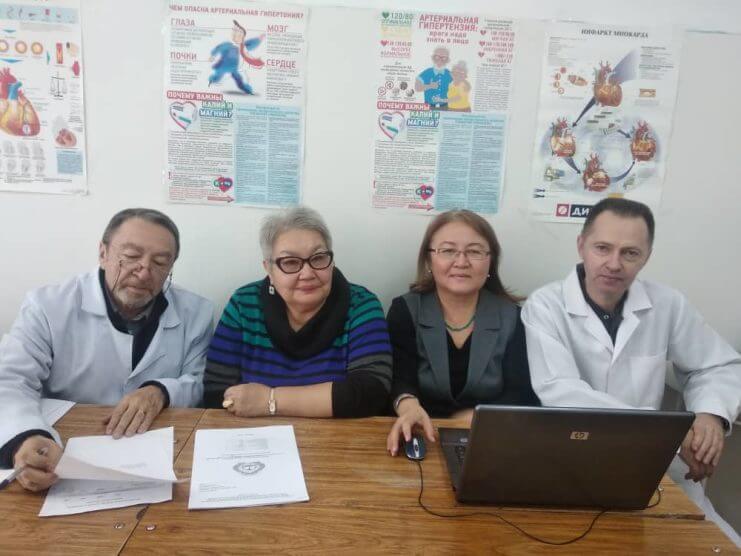 Mission:
Familiarization of students with the conditions of work at the pre-hospital stage within a limited time at the outpatient reception, at home, in the provision of emergency care; mastering a large stock of knowledge for mixed reception (children, women, adults).

The main methods of training:

Teaching is conducted on the basis of 7 major Centers of Family Medicine (CFM № 6, 7, 8, 18, 12, 1, 15), at the ambulance station in the form of on-site duties and seminars, at meetings of the ICEC. Classes are conducted by experienced teachers, with 1/3 of the time is theoretical training and 2/3 - practical management of patients on outpatient care, home nursing, ambulance duty. The analysis of patients is carried out according to the syndrome principle, the only reasonable in the outpatient clinic. 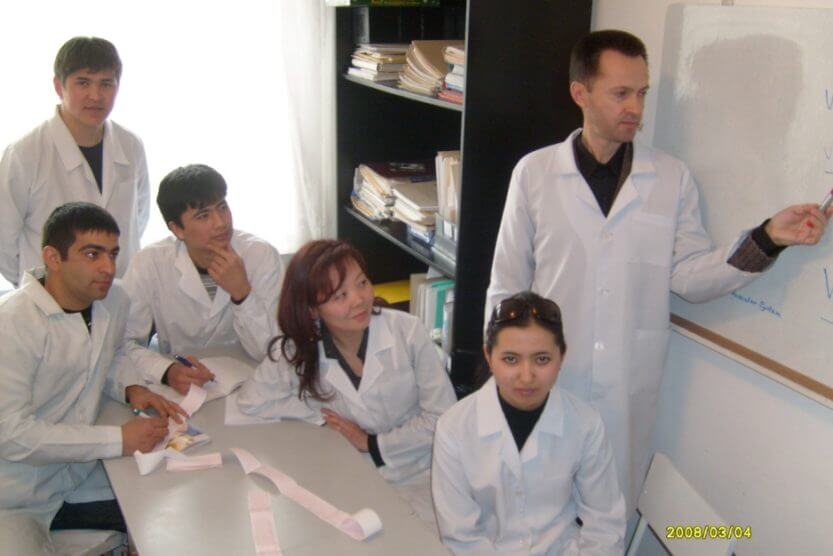 Associate Professor Matyushkov conducts practical training with students of the 6th course of the medical faculty.

From the position of outpatient work, students analyze the main diseases, give criteria for their early diagnosis, examination of the severity of the disease, indications for inpatient treatment, the principles of outpatient treatment depending on the phase of the disease (exacerbation, fading exacerbation, remission), evaluate the gerontological aspect of the course and treatment of therapeutic diseases, sanatorium rehabilitation, the principles of labor recommendations and restrictions, medical and social expertise to establish groups of disability, the principles of secondary prevention by nosology.

The final lesson of the course is conducted by a test method, taking into account the analyzes, ECG, ECHOCARDIOGRAPHY, phonocardiography, clinical and biochemical analyzes. Questions of the subject are included in the state exam. 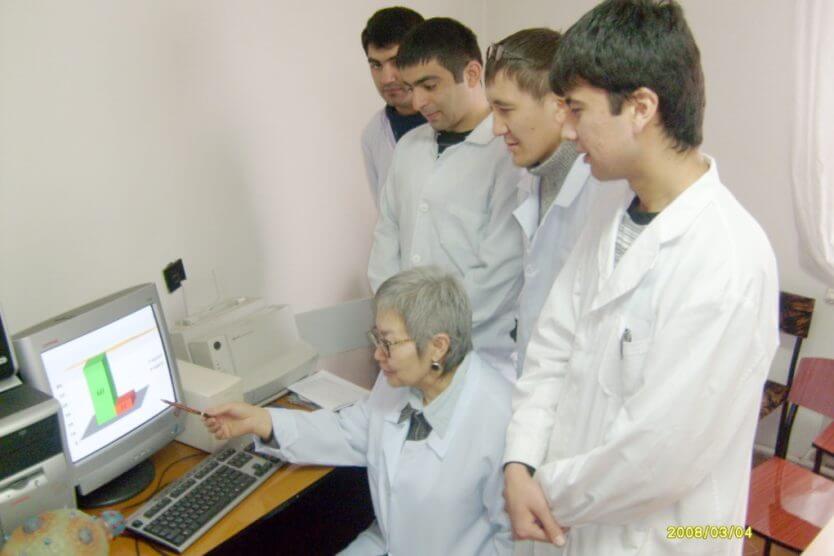 Over the years, the Department has prepared 8 guidelines, reflecting the different sections of family medicine and outpatient therapy. Held annual international congresses of family physicians, with the participation of family physicians of CIS foreign participants, representatives and leaders of the WONCA. Conference dedicated to the World Day of the Family Doctor and the Fight against Tobacco Addiction, as well as street protests by anti-Smoking and prevention of addiction. Every year young assistants of the Department take part in the Days of Science of KSMA (conference of young scientists).

Department staff participate in examinations and consultations of patients of different sex and age, including children and pregnant women, the elderly. They are working closely with the doctors of CFM, provide consultative support as specialists and providing clinical reviews to the most complex patients. Extensive diagnostic capabilities, the level of equipment, the introduction of modern prevention technologies in everyday practice can reduce the level of hospitalization and the need for emergency calls.

Employees of the Department received one and two years of training in family medicine under the leadership of Western specialists, went on internships in the Family Medicine Clinic of Nevada, Florida (USA) in the framework of the partnership of the American International Health Union, participated in various international projects, seminars, conferences, trainings.

Currently, the staff of the Department takes part in the standardization of training programs for students in family medicine, under the auspices of the international consultants of the Medical Faculty of the University of Geneva (Switzerland); also they are involved in the reorganization of training programs for students of the Faculty of General Medicine.

Assessment of knowledge of students of the 6th course of the Faculty of General Medicine is carried out using the method of OSCE and the center of models.